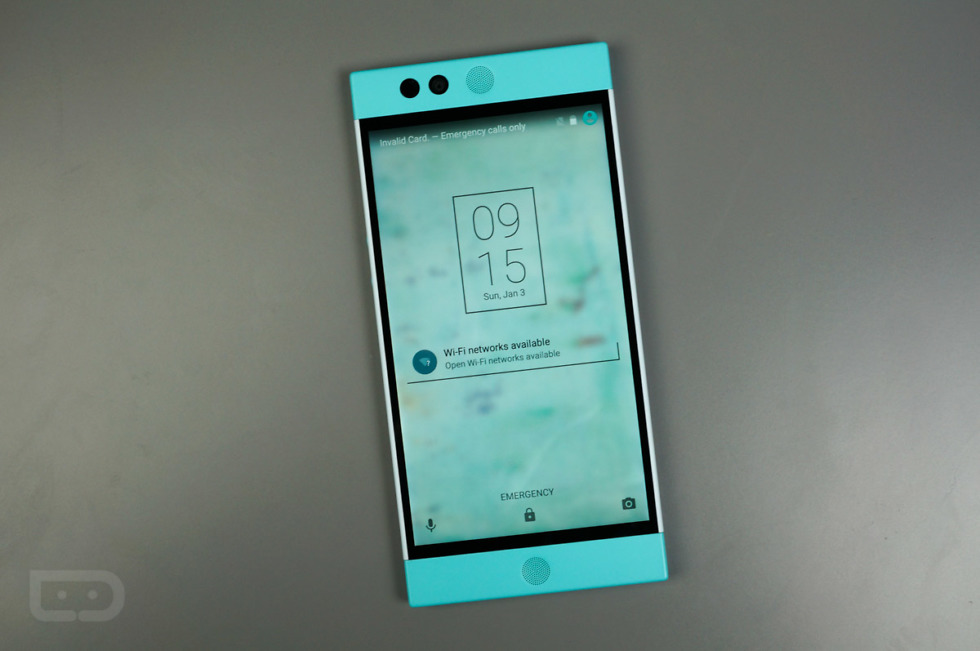 Nextbit Robin owners, a Nougat beta update awaits you if you are interested in testing beta software. The company announced the Nougat beta today through a community forum post, even mentioning that the update should be live for current beta participants.

Nextbit is calling the update “solid” and suggesting that it contains a surprise. What’s the surprise? Members of Paranoid Android, the popular ROM, actually helped the Nextbit dev team to create a “faster, less power-hungry OS” and push out Nougat this quickly.

In a separate community forum post, Nextbit shared more about their collaboration with Paranoid Android, noting that the two teams worked closely as Nextbit faced some struggles in getting Nougat ready. The Paranoid team offered Nextbit a chance to bounce ideas off of another talented group of developers, spoon at night, and share toothbrushes, thus speeding up the release period. (I may have made up 2/3 of that.)

In the end, the point is that Nougat beta is ready for Nextbit Robin beta testers. If you haven’t already received the notification to update, you should see it within the next 24 hours. If you are interested in becoming a beta tester, fill out this form.