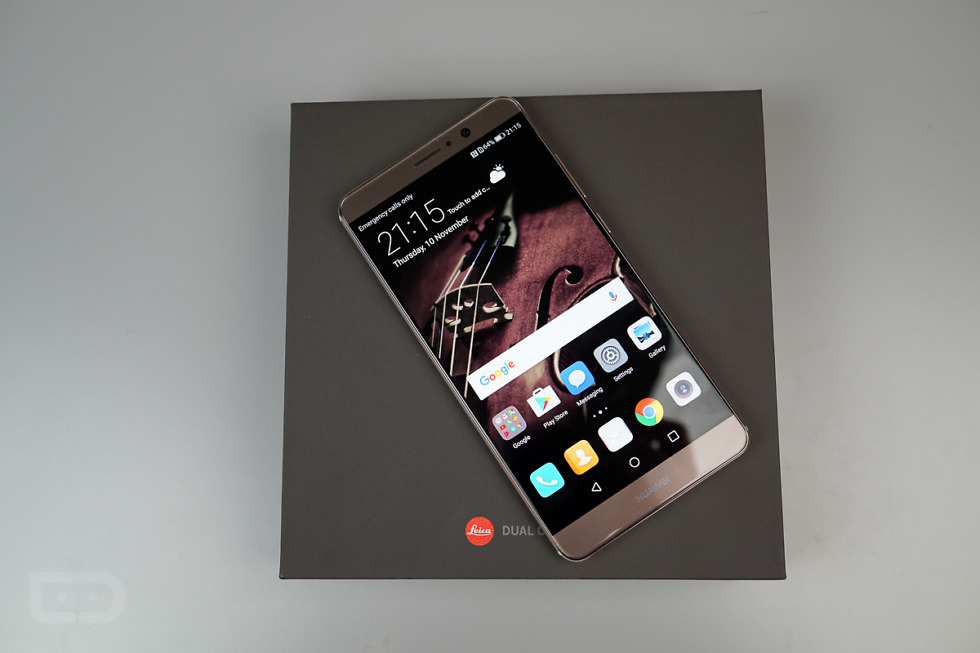 Made official last week, the Mate 9 from Huawei is said to be bound for the US market. While we still don’t have specifics for that launch, the device is currently on its way to be available for customers in Europe and China, priced at €699. That price puts it up against the best smartphones currently available, but thanks to the inclusion of top-tier specifications, as well as a very premium build, Huawei thinks they can compete just fine.

While it’s great to see Nougat start shipping on new devices, we can’t help but talk about Huawei’s updated EMUI 5.0. From my brief time so far with it, it’s a major step in the right direction compared to past iterations. For example, system toggles are exactly where you expect them in the notification shade, and the settings menu itself just seems much more accessible. However, the Mate 9’s pre-installed launcher does not have an app drawer, something I know people tend to appreciate.

Once we have spent a bit more time with the Mate 9, expect to see a more complete EMUI 5.0 tour, plus other posts on whether picking one up (once they’re available) will be a good idea. 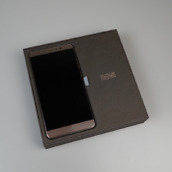 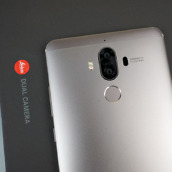 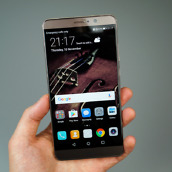 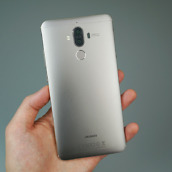 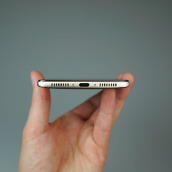