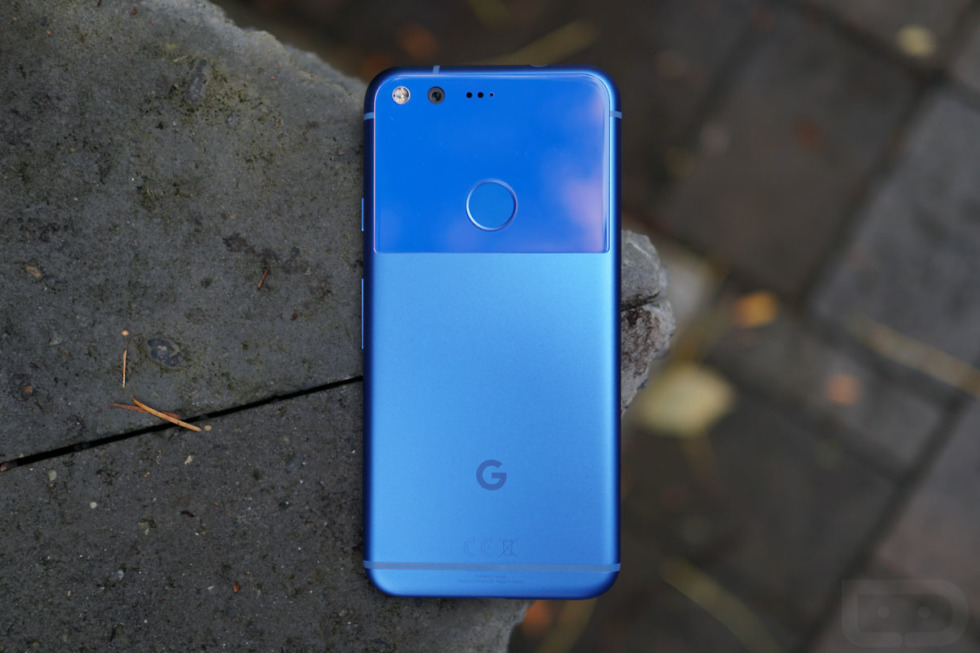 Security firms and pro-Apple media love to talk about how insecure Android is. They all want you to believe that you are one application install away from your smart world turning upside down. That, of course, has never been reality, but as this year’s political landscape has shown, it’s clear that reality and truth isn’t something a good portion of humanity is interested in getting behind.

With that said, Adrian Ludwig, Android’s director of security, does live and believe in reality and the fact that Android is very secure as a mobile platform. During a short interview with Motherboard at the O’Reilly Security Conference, Ludwig said something that will probably shock Android security truthers: his company’s Pixel phones are “for sure” as secure as the iPhone.

That’s because Google can update their own phones, just like Apple does with its phones. In fact, Google pushes out monthly security patches to its phones, has all sorts of built-in security features in Android, and utilizes numerous measures through Google Play to keep the bad stuff out.

The fact is that Android has been very secure. If there is a problem, it has always been through situations where a user with an Android phone visits a 3rd party application store (an app store that isn’t Google Play), likely because they want all apps for free and are willing to take the risk of installing a pirated, non-secure app to their phone.

But as Ludwig points out, Android has a built-in Safety Net that scans 400 million or so devices per day, along with 6 billion apps. Those scans, along with other security features, allow Android to remain secure. Ludwig, during a speech at the same conference, said that less than 1% of the billions of Android phones contain malware.

There is still continued to work to do, though. As Ludwig notes, the carrier and OEM situation involving updates still needs to improve. While Google has been able to keep its phones up-to-date like the iPhone, distribution of security patches from Google to manufacturer and carrier to customer still takes too long.

Either way, just know that your Android device is plenty secure, but if you want the most secure, Google’s own phones are the way to go.