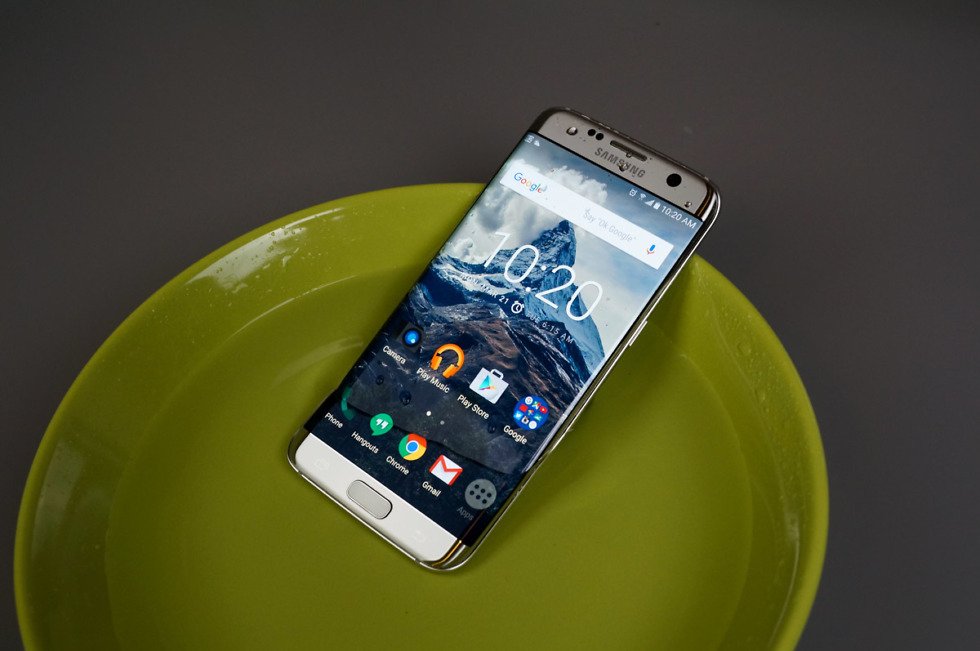 As we continue to creep toward the new year, more reports concerning Samsung’s next flagship device are making the rounds. In 2017, the first round of Samsung devices will be a big deal in terms of public adoption, considering the last flagship from the company, the Galaxy Note 7, met a horrible end. To sum up Samsung’s position, the company needs to deliver something truly exciting to make up for lost profits.

A new report out of Korea discusses the possible changes we will see with regard to overall design of the device, and if the reports pan out to be remotely accurate, the Galaxy S8 and Galaxy S8 Edge may be a huge hit for fans of minimal display bezel.

Stated by a Samsung Display researcher, the company may introduce a, “full-screen display whose display area ratio reaches more than 90 percent next year,” meaning very little bezel. In future devices, the researcher added, Samsung may have devices with 99 percent display to body ratios. Naturally, if we are talking nearly 100 percent frontside display, you can say “so long” to Samsung’s hone button.

To put next year’s possibility of 90 percent display area ratio into context, the average currently sits around 80 percent, with phones still featuring a healthy amount of top and bottom bezel. This area usually houses various sensors and cameras. However, in future devices, sensors (as well as fingerprint readers) will be embedded below the display, meaning no sacrificed features for the larger display areas.

Right now, it is expected Samsung will unveil its newest devices around MWC in February. We still have a few months to go, but we’re getting close.