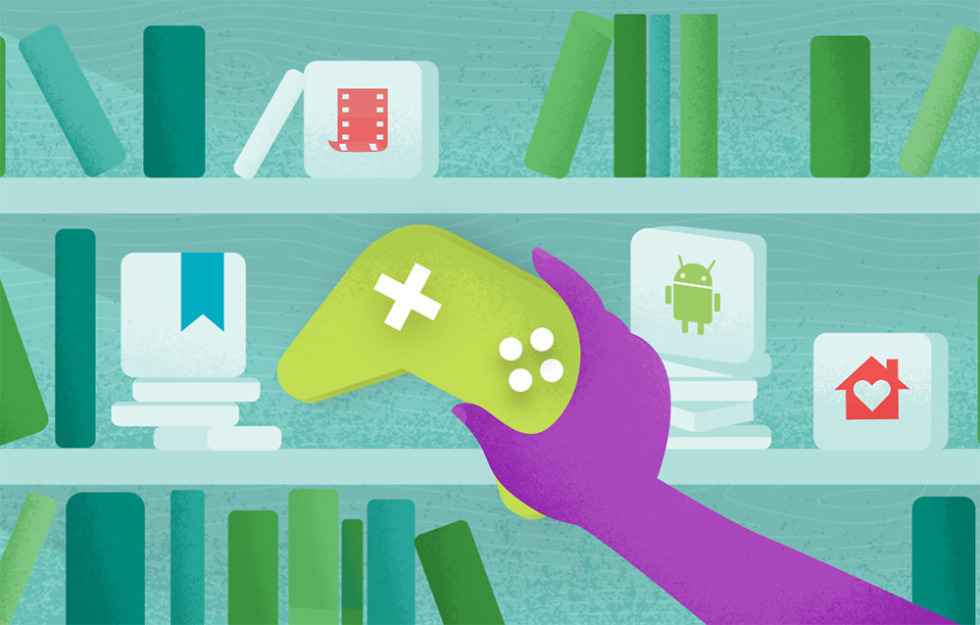 Google is done with apps and their developers who attempt to game the Google Play discovery systems. Starting today, improved detection and filtering systems have been implemented that will attempt to keep apps out of view that may have tried to fraudulently work their way into your Play store feed.

Google says that the majority of developers aren’t doing things to manipulate the placement of their apps, but some are. Examples would be incentivizing ratings, posting of fake reviews, and gaining fraudulent installs to bump up numbers. If Google finds apps using any of these tricks, these new systems and filters will detect and hide them. Also, if they find developers who continue to game the systems, their apps could be “taken down from Google Play.”

Going forward, you should have much more accurately placed recommended apps that aren’t a part of a developers fraudulent scheme.