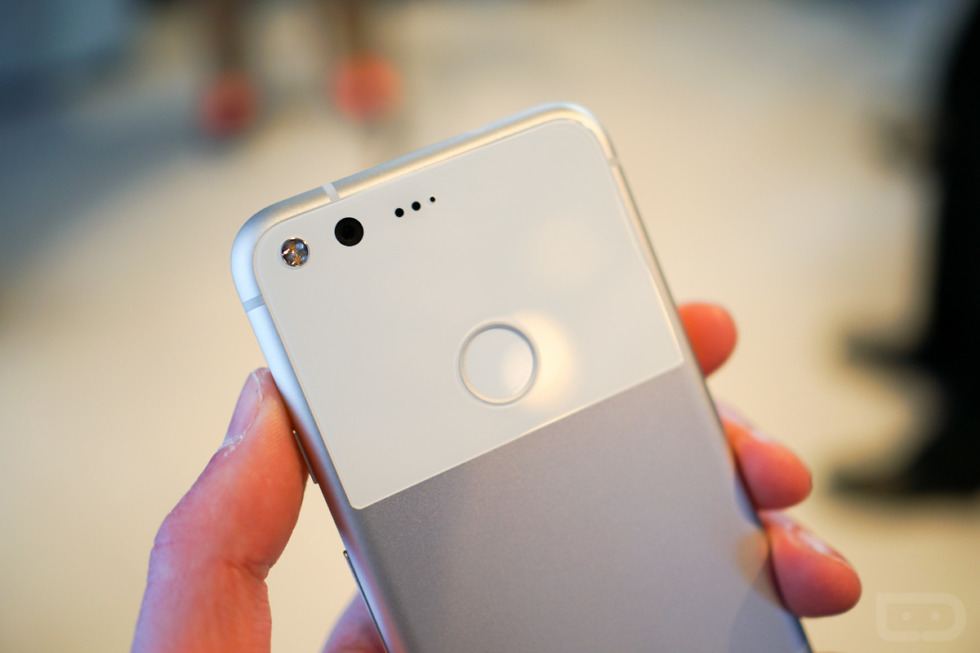 For anyone with a compatible device, being the Nexus 5X and Nexus 6P currently, the Camera V4.2 apk file from the Pixel devices is now downloadable. Not only will you need a specific Nexus device, you also need to be running an official build of Android 7.0+, and not a custom ROM. So, if you have a Nexus 5X or Nexus 6P running stock Nougat, you should be groovy.

The file has been modified by the good people at XDA to work on the aforementioned devices, but make note that they state it will not install and work over an existing Google Camera application. To get around this, you will need to delete your existing Camera application or do some other type of wizardry on your phone.

Those who have installed it and given it a run claim that pictures appear to shoot faster, and even video stabilization is said to work well. Without having tried it myself yet, I can’t confirm, but be aware that people may be experiencing a placebo effect. The Nexus 5X and Nexus 6P already shoot pretty fast, in my opinion.

To get started, confirm you have a compatible device running supported software, then follow the link below to sideload the apk.