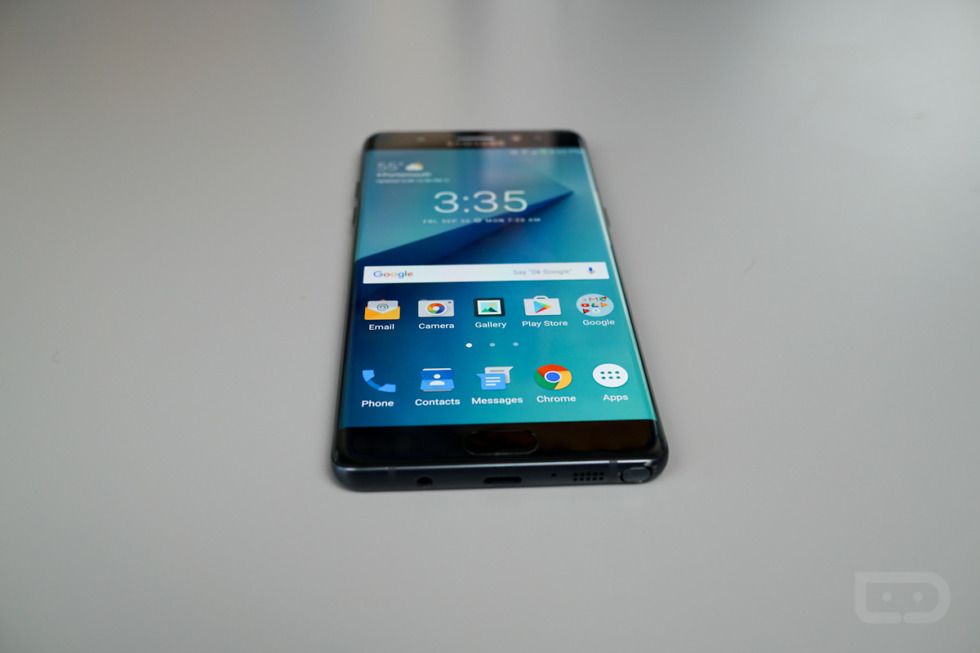 Samsung officially expanded the Galaxy Note 7 recall this morning, with the CPSC. They also announced new incentives to get you to stick with Samsung as you head for retailers to make an exchange.

Updated CPSC data since the last recall tells us that Samsung received 23 new reports of overheating Note 7s. We don’t know if those were all from replacement devices or old, but as you can see, the reports of issues never really did stop. In total, there were 96  reports of overheating phones, 13 of which caused burns while another 47 damaged property.

Overall, through two recalls, Samsung is recalling 1.9 million Galaxy Note 7 devices, according to the CPSC.

In related news, beginning today (October 13) at 3PM Eastern, the expanded recall means customers have a new incentive to stick with a Samsung Galaxy phone when they return the Note 7.  Samsung is offering “Up to a $100 total bill credit for a customer who exchanges a Note7 for any Samsung smartphone.” If you don’t want another Samsung phone, the original $25 bill credit is still available for those who simply get a refund or pick up any other phone.

What about those of you who already swapped out your Note 7 for another Samsung phone, do you get the $100? Honestly, I don’t know. You’ll have to check with your carrier or Samsung.

If you have not yet made the exchange, expect to hear from Samsung or your carrier. Samsung is doing a couple of things to make sure you get rid of your Note 7. For one, they are attempting to directly connect to customers by email and social media. They are also working with carriers to send direct notifications to devices.

For more information on the recall, hit up Samsung’s site.

Again, do everyone a favor and get rid of your Note 7.