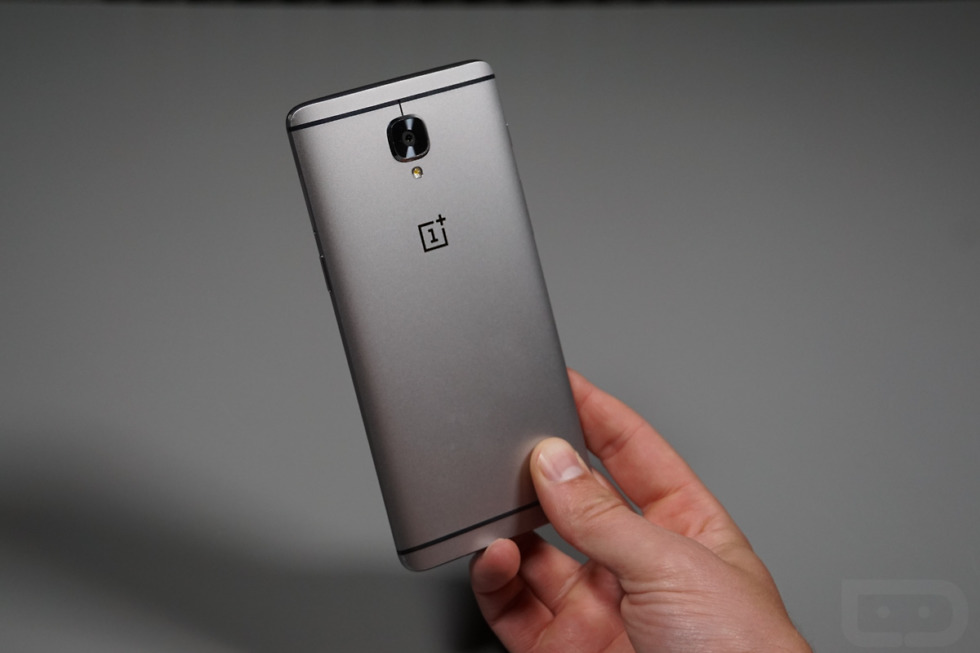 OnePlus detailed its existing OxygenOS beta program this morning, clearing up any potential confusion there may have been in the community regarding “Community Builds.” Community Builds have been available over the past few months inside of the OnePlus forums, but OnePlus is now providing a bit more insight into how these builds affect OxygenOS.

OnePlus lays out the information in a very easy-to-digest form, which we greatly appreciate. Essentially, there are three “streams” of OxygenOS: Closed Beta, Open Beta, and Official Release. The Closed Beta is limited to a handful of users, with no signups available to the average customer. These members will receive many updates (~4) over the course of a month. They will also be testing new features and major changes to code.

The Open Beta, where members should see about ~2 updates a month, is for more refined builds, meaning possibly not as buggy as the Closed Beta. The Open Beta, as you might expect, is open to anyone who wants it. You will also get access to new features, but they will be stable enough to where you shouldn’t have to worry about a bricked device.

The below graphic explains OnePlus’ “stream” logic pretty well, as Closed Beta members will see more updates over the same course of time versus the Open Beta and Official Releases. Additonally, as a Community Build flasher, your feedback on the software could directly impact what every other OnePlus user sees on their device.

Want to be a part of the action? You can flash the Community Build (Open Beta) by following OnePlus’ instructions right here.