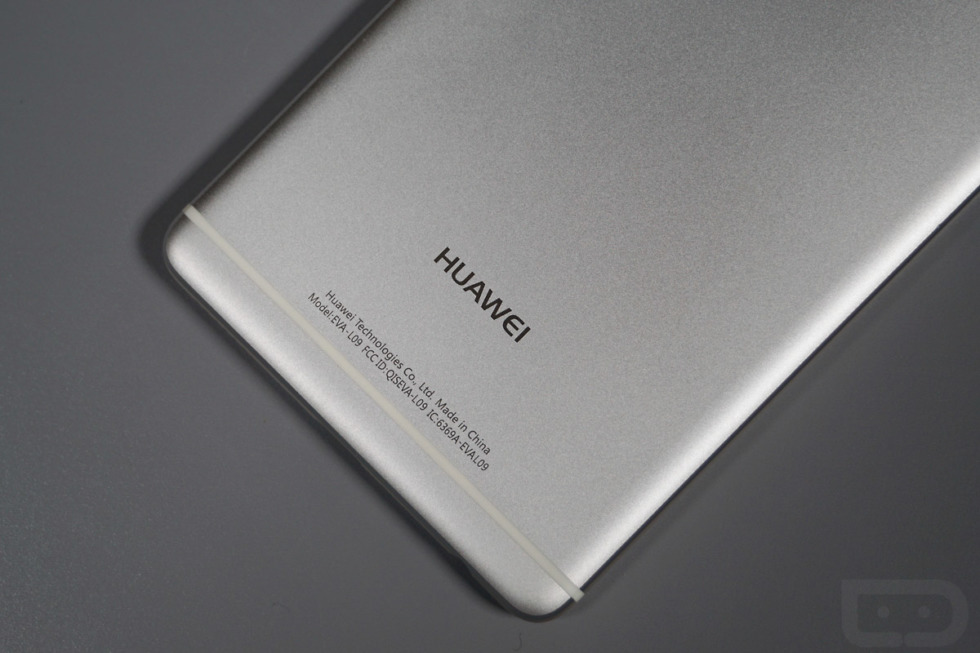 According to a source of Android Police, HTC was never supposed to be the manufacturer partner behind this year’s Google phones, the Pixel and Pixel XL. Instead, Google first chose Huawei, but as Google moved toward a partner brand-less phone line-up, plus there being a potentially lingering sour taste from a breakdown of promises or expectations with 2015’s Nexus 6P, HTC is who we got.

The story goes something like this. Google’s plan A for building 2016 phones involved Huawei with hopes that they would build as many as three phones, not just the two that we will see tomorrow. But Huawei wasn’t exactly hip to the idea of their brand being no where on these new Google phones and dropped out when word of the brand-less approach got back to Huawei CEO Richard Yu.

When I say “brand-less,” I’m talking about these being Pixel phones “made by Google” and not the Nexus phones of old that always featured branding of a manufacturing partner. In the past, Google always teamed up with and promoted their Nexus partner, but it’s clear that Google wants to try a different approach for 2016 and possibly into the future. Google wants you to think that these – the Pixel phones – are their phones and their phones alone.

Huawei may also have been turned off after 2015 and their work on the Nexus 6P. According to this source, Google made quite the pitch to Huawei (and likely LG with the Nexus 5X) about the Nexus 6P, suggesting that they would get it on major US carriers, which would mean Huawei finally on the shelves of US carriers and in front of millions of US customers who don’t shop for unlocked phones on Amazon. That, of course, never happened because Google’s talks with carriers allegedly broke down. Shocker, I know. Rather than promote the 6P through carriers, Google and Huawei each sold it through their own online stores and the intended reach of the phone was never fully realized.

What’s interesting about this story is the fact that the source, who is in the Huawei camp, seemed to go out of their way to point out that Google may have failed to hold up their end of the bargain with the launch of the Nexus 6P, yet wasn’t ready to suggest that the relationship between the two was weak. They wouldn’t say that this is part of the reason that Huawei backed out of 2016 plans, but it sure seems to be implied as a part of the reason having been included in the conversation.

With that said, Huawei is still rumored to be working on a 7-inch “Nexus” tablet, while simultaneously having conversations with Samsung about smartwatch software instead of Google’s Android Wear platform. They might be getting their in-house-made Kirin processors ready for Google’s Daydream too, plus they may be in the conversation to produce a 2017 phone for the search giant. Who knows what’s going on with Huawei and Google.

And that brings us to HTC, who is for sure making the Pixel and Pixel XL, according to the FCC. Is it a big deal that HTC was the 2nd choice? Not at all. HTC makes perfectly good phones and probably needs the business. I’m sure the hardware of the Pixels will be solid and Nexus/Pixel fans won’t care who made them.