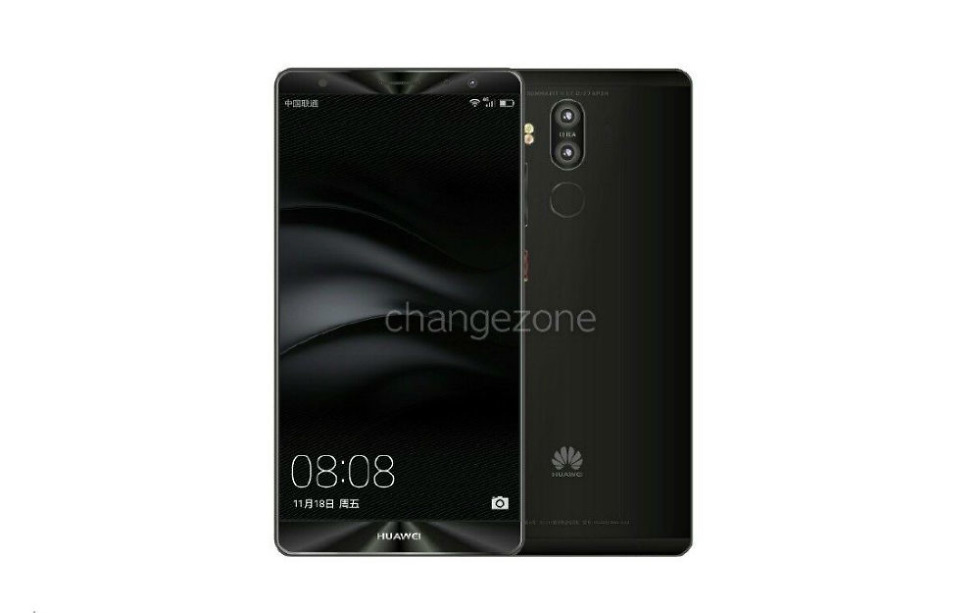 Details on the Huawei-made Mate 9 smartphone are hitting the web, a whole month before the device’s probable November 3 unveiling. This morning, Huawei has been sending out “save-the-dates” for a press event to be held in Munich, but while this has been taking place, specs and renders of the device have been posted onto Weibo. The internet sure does know how to spoil the fun.

According to the information posted to Weibo, the Mate 9 is truly a flagship device from Huawei, featuring varying levels of RAM and onboard storage. The base model, as shown in the leaks, will be priced at roughly $500 and feature 4GB RAM and 64GB of built-in storage. The top tier model, which will carry a price of around $700, features 6GB RAM and 256GB of storage.

Other specs for the Mate 9 include dual rear-facing Leica cameras (f/2.0), EMUI 5 (based on Android “Nougat”), and Huawei’s unannounced Kirin 960 processor.

Given the possible announcement date of November 3, it’s possible the phone will launch later that month. 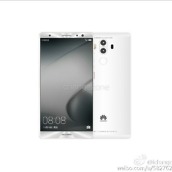 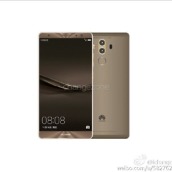 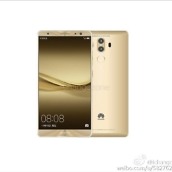 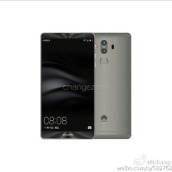 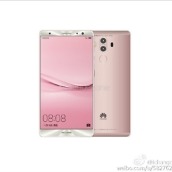