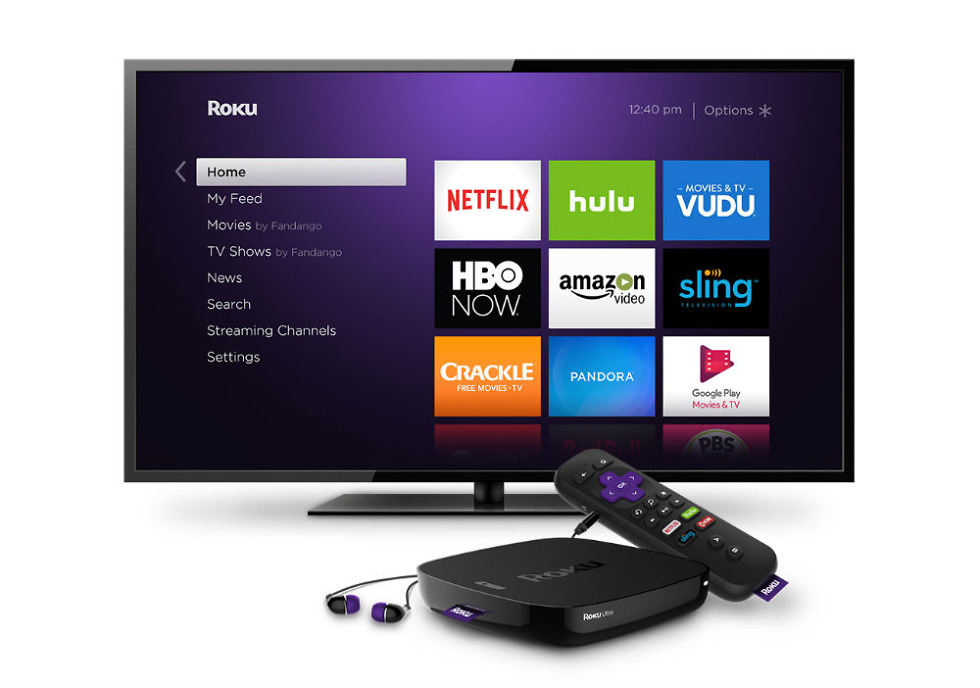 Roku has a new lineup of devices for the holiday shopping season, five in total. Ranging in price and specification, the devices are up for pre-order beginning today, with in-store availability starting early October.

The five devices are as follows – Roku Express, Express+, Roku Premiere, Premiere+, and Roku Ultra. The least expensive model, the Roku Express, features 1080p streaming, a simplistic IR remote control, 802.11 b/g/n wireless connectivity, and comes with a HDMI cable for connecting to your TV. Pricing for the Express is $29.99, while the Express+ is $39.99.

The last device in the lineup is the most expensive, the Roku Ultra. The Ultra features 4K up to 60 fps and HDR streaming, Dolby Digital / Dolby Digital Plus decoding for advance surround sound, optical digital audio out, USB port for local media playback, and comes with a “point anywhere” remote control with voice search. The price of the Roku Ultra is $129.99.

As for when you can grab these new Roku devices, pre-orders go live today through Roku.com, Walmart, Best Buy, and Amazon. General availability begins October 9.

For a more detailed look at specs and pricing, look below.

$29.99 MSRP and $39.99 MSRP, respectively – our most affordable streaming players ever launched; Roku Express is for TVs with HDMI® and Roku Express+ supports older TVs and can use a legacy Red/White/Yellow connection

$79.99 MSRP and $99.99 MSRP, respectively – powerful performance and stunning HD and 4K up to 60 fps streaming plus HDR on the Roku Premiere+

$129.99 – our ultimate player that’s fully loaded and can deliver powerful HD, 4K up to 60 fps and HDR streaming

In addition to everything offered on the Roku Premiere+, the Roku Ultra also features: