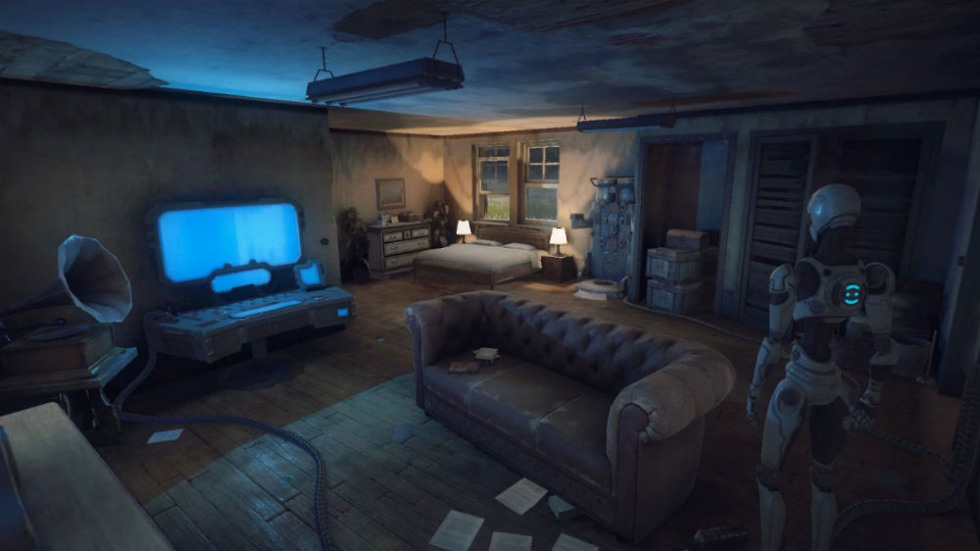 The Uncertain, published for SHIELD Android TV owners, is available on Google Play priced at $14.99. In this game, which has quite the story to it, you play as an Engineering Robot who seems quite curious about the human race that has been extinct for quite some time.

On Earth now, a race of robots live in complete harmony, not ruled by war, and remain completely logical in all aspects of robotic life. Better said by the game’s description, “Imagine that you have to make a moral choice in a world with no such term as morality. Every decision made here is a set of zeros and ones, and sometimes it has nothing to do with common sense.”

Essentially, The Uncertain will have you discovering secrets of past ages, a time when humans were still around on the planet. According to the game’s trailer, which can be viewed below, there is only one question that needs to be answered: Why have humans destroyed their entire race?

If it might interest you, and you have the necessary hardware to play it, follow the link below.