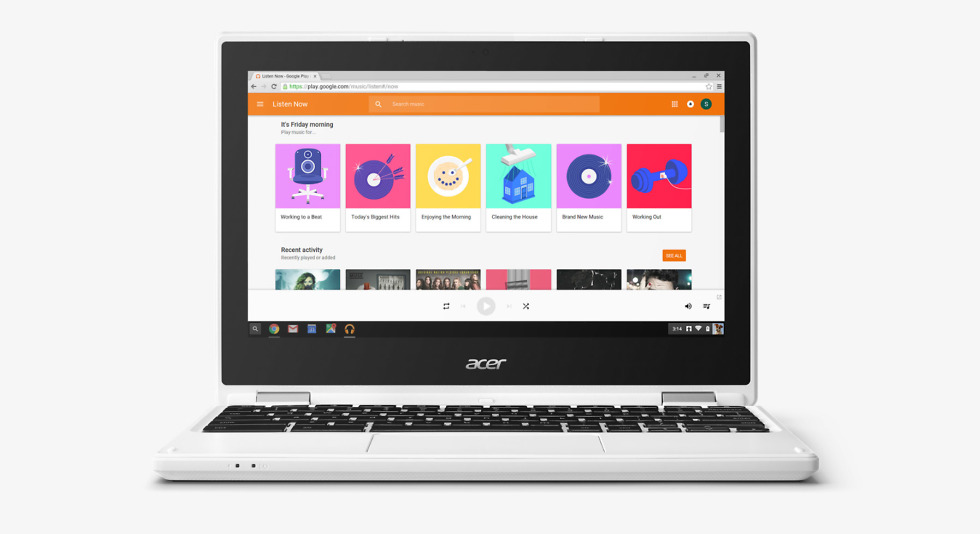 Google updated Chrome OS stable on the Acer Chromebook R11 and Asus Chromebook Flip to the new build, which includes Google Play store (beta) access. So while the Google Play store and Android apps running on those specific Chromebooks is technically not stable, we are at the point where Google is seeing how it plays on stable Chrome OS. That’s good news!

You will notice that the Chromebook Pixel (2015) did not get stable Chrome OS Google Play access and we don’t know why. Then again, it also didn’t get initial access through the dev channel either, so maybe this isn’t that surprising.

As far as we know, Google is still planning to rollout Google Play to a whole bunch of additional Chromebooks later this year and in 2017.

For those who have been using Android apps on your Chromebooks, how has the experience improved over time?