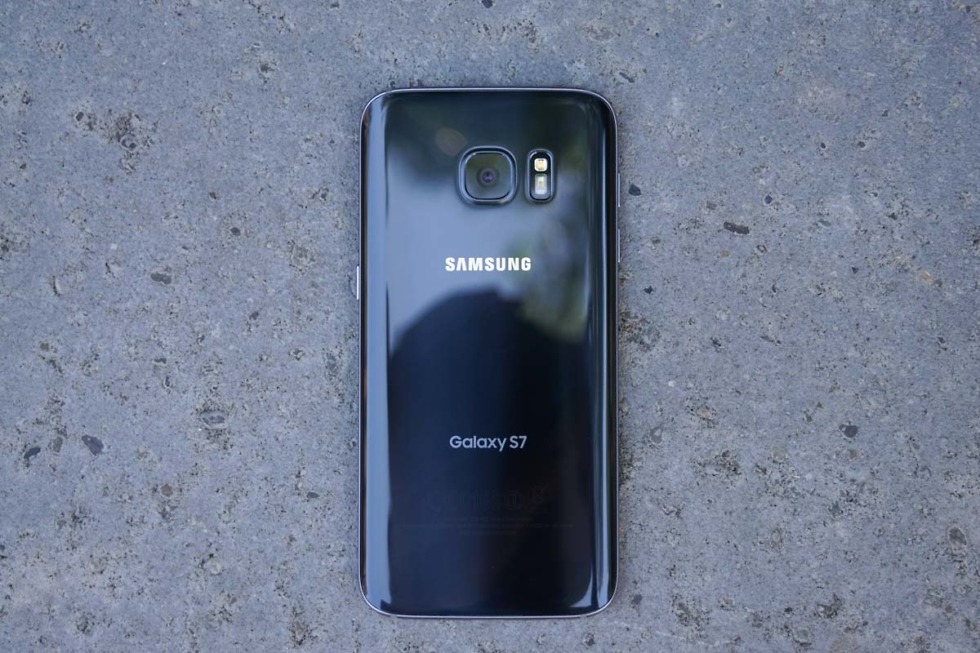 According to the Samsung wizards at SamMobile, the company has officially entered the firmware testing phase for the Nougat update on the Galaxy S7. What does this mean for us? Sadly, not much, as the company has been hesitant on ever delivering any type of solidified timeframe for when customers can expect to see major updates. On the bright side, something is happening, and that’s never a bad thing.

As reported, Samsung is currently testing software version G930FXXU1ZPI9, with the “Z” in that build being a very important detail. According to SamMobile, Samsung has utilized the “Z” in the past to represent previous major updates for Galaxy devices. As for where its being tested, it is currently all internal in parts of Europe, at least for the time being.

For us in the US, especially those with a carrier variant, we could still be looking at a couple to few months before an update is made available or even mentioned. With OEMs and carriers, there’s just no telling when major updates will come. Does it suck? Absolutely.

Hang in there, Galaxy owners.