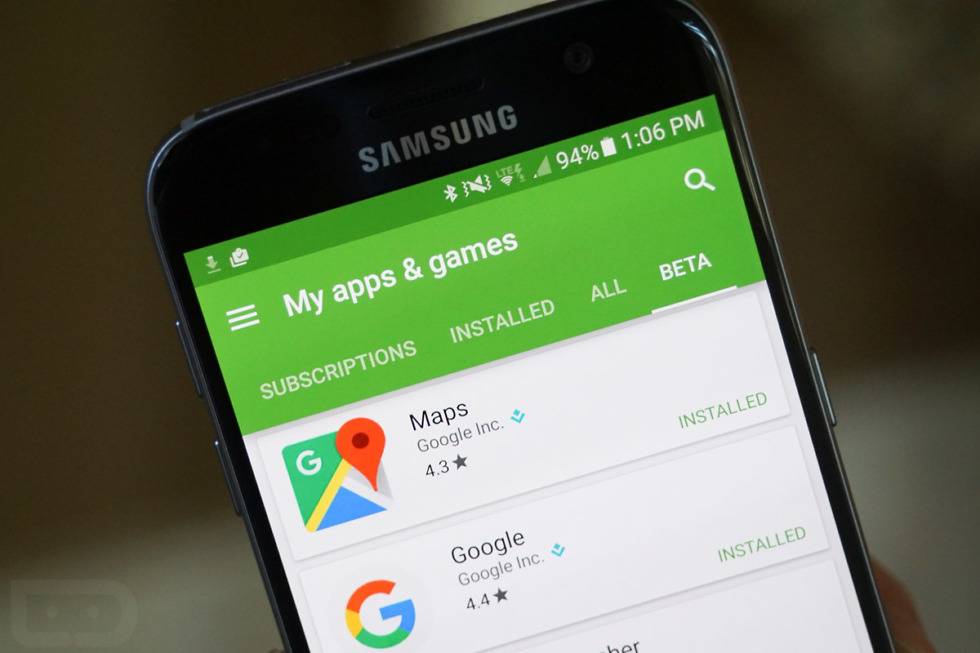 According to screenshots posted online from Android Police, at least one person is seeing a new beta feature from Google Play. The feature in testing is aimed specifically at those who download apps while on the go, something many of us probably do.

Typically, you wouldn’t want to do any heavy downloading while you are mobile, as that data would count against your monthly limit. With this beta feature, you can add the app download to a queue that will automatically begin once your device is connected to WiFi. For example, if I’m out and about snapping pictures, but realize I don’t have Instagram installed, I can add it to the queue to be downloaded as soon as I return home.

Essentially, this feature is Google’s way of saving you from downloading large files that will count against your data limit. As a data conscious user, I can appreciate this.

Currently, there’s no official word from Google when or if this feature will see more of a wide test phase. However, I do hope to see it roll out to everyone, as it could be very useful for some of us. 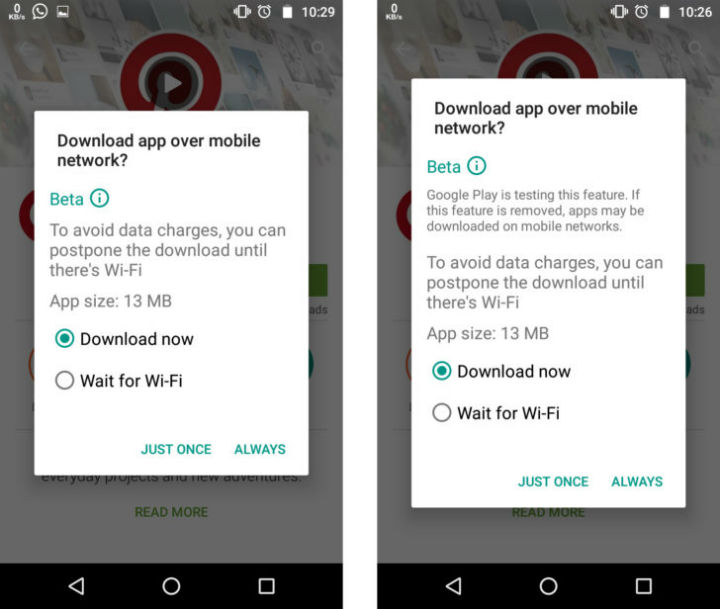