Whoa, we received a ton of questions for Volume 42 of the Droid Life Q&A Sessions, so much so that I will likely take some of your questions and throw them into Volume 43. Seriously, thank you all for the great questions.

As for which questions we field below, we discuss which company has us the most disappointed in 2016, our thoughts on today’s Android vs. iPhone rivalry, if we ever get mobbed by fanboys in public, and how the Galaxy Note 7 recall will affect the launch of the Galaxy S8.

Let’s get right into it.

Whether hardware or software-related, which Android manufacturer has disappointed you the most in 2016?

K:  LG. The G5 was supposed to be their first metal phone and modular. The metal felt like cheap plastic and the modular thing didn’t work out. Let’s also not forget about their poorly designed double camera hump thingy on the back of the phone. They refined on that design a bit with the V20, but the V20 is now just another boring metal slab that ditched its uniqueness from the V10.

T:  Has to be LG for me. I had high expectations for the G5, but their idea of modularity turned me off completely. It’s not helpful, nor are any of the “friends” all that helpful. Furthermore, their software experience appears to be getting worse, which I didn’t think would be possible. LG, it’s time to take Samsung’s route and completely gut and rebuild your software. Fingers crossed for 2017. 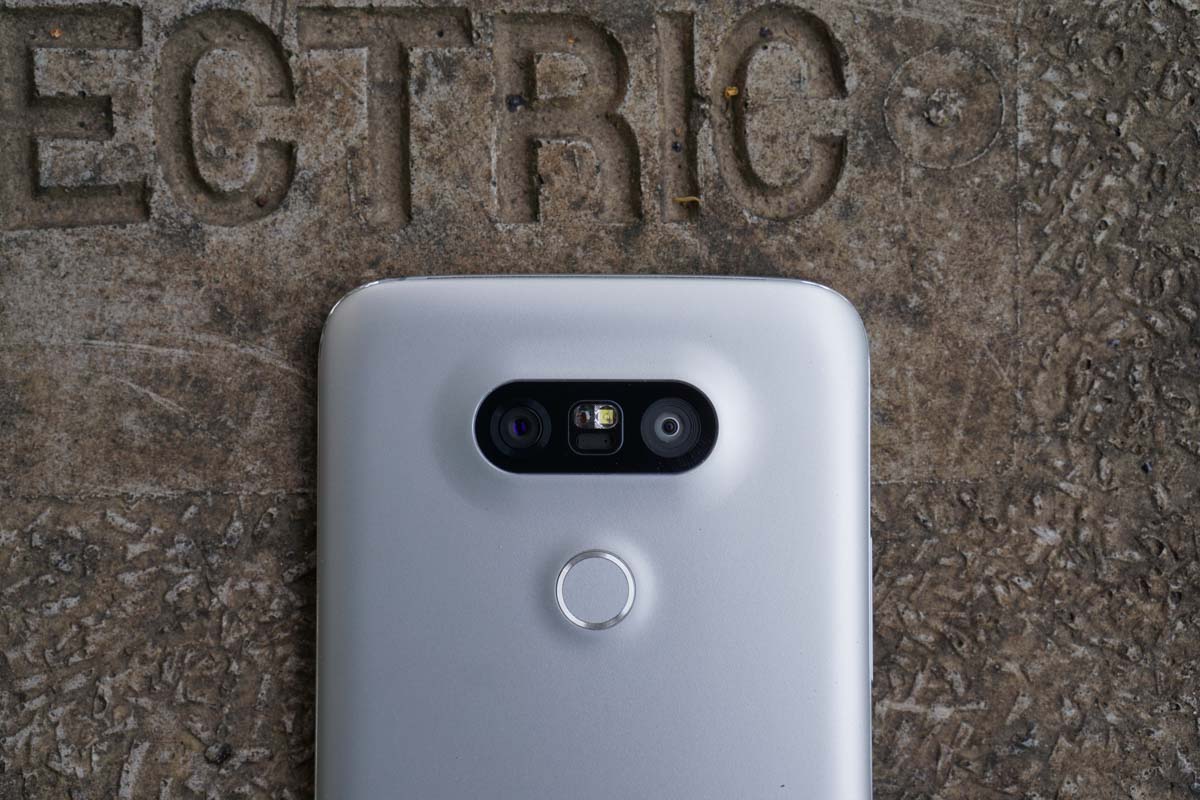 Why should people continue to choose Android over iPhone today?

K:  Well, I have always felt the answer was “choice” and still is. Android comes in a lot of flavors and through various visions. Everyone should be able to find something they like in Android. With Apple, you know what you are going to get and it doesn’t ever really change much. I still think, too, that Android is more open to user control and to power users. It’s also become a much better platform in many ways with great polishing in recent years and with companies like Samsung pushing boundaries that Apple can’t seem to catch up to.

T:  Well, as an Android fan, it’s hard to compete with an ecosystem that’s voted 10/10, am I right? LOL. On a serious note, the way I explain it to people in my life, is the ecosystem. Which services do you want to invest in? Do you prefer iTunes over Google Music? Do you want access to Drive, Photos, and other various platforms on a native level? For me, it’d be nearly impossible to make a complete switch at this point, as I’m so invested with app, music, and movie purchases on Google Play. It’d be a waste of money to switch. If someone was trying to choose, though, I would ask, “Which OS can you see yourself growing old with?” It’s basically a marriage.

What did you guys do before working on Droid Life?

K:  Database management in healthcare. It wasn’t the worst job, but man was it boring. It did afford me the opportunity to work from home 2 days a week and that’s exactly where I found the secret time to start this website. Thank you, healthcare job.

T:  Before DL, I worked for a university in San Francisco, and also did music full time. My days were long and nights were longer, but it was a blast. While I miss playing music, I don’t miss my regular desk job. My previous bosses were total jerks, but I hope they’re doing well. 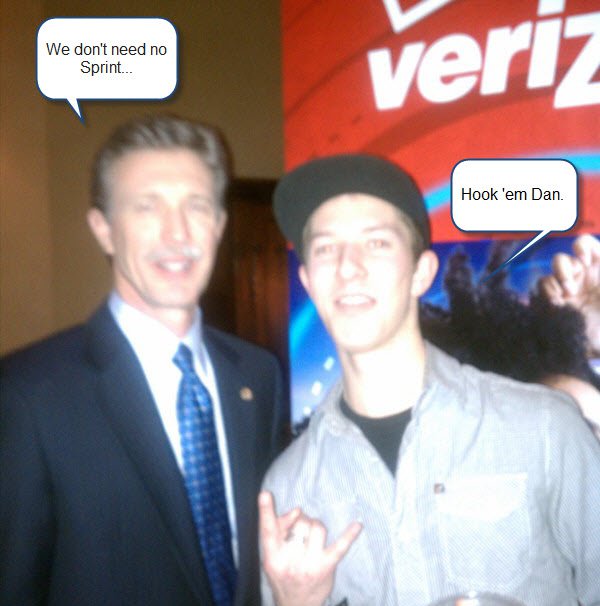 Do you guys get mob out in public by fanboys of DL?

K:  Hah, no. Here and there we’ll meet DL readers and it’s always awesome. In fact, I just made a trip back to my home town of Whitefish, MT, took a ride up Big Mountain to the top for a beer, and ran into a guy who was a reader and DL Show watcher. Pretty cool.

T:  Only recently have I actually been stopped on the street by a self proclaimed “fan.” That was awesome. Previously, we have met readers before at events, but it’s always very chill. It’s never a Bieber-like scenario with girls throwing their panties at us or something like that.

Are you more excited for the smaller (Sailfish) or larger (Marlin) of the Pixel devices?

K:  Smaller (sailfish) for sure. I’m over giant phones. As good as many of them are, I just want phones that can be used with one hand. When I go back to Nexus devices these days, it’s always the Nexus 5X and not the 6P.

T:  Oh, I gotta go Marlin. I have been pretty much tagged as the dude who reviews the larger phones at DL, and that’s fine. Last year’s Nexus 6P was definitely the better of the two, so here’s hoping for that same luck in 2016. Regardless of which is better, I definitely lean more towards larger displays so I can watch videos pleasantly and read without squinting too hard. 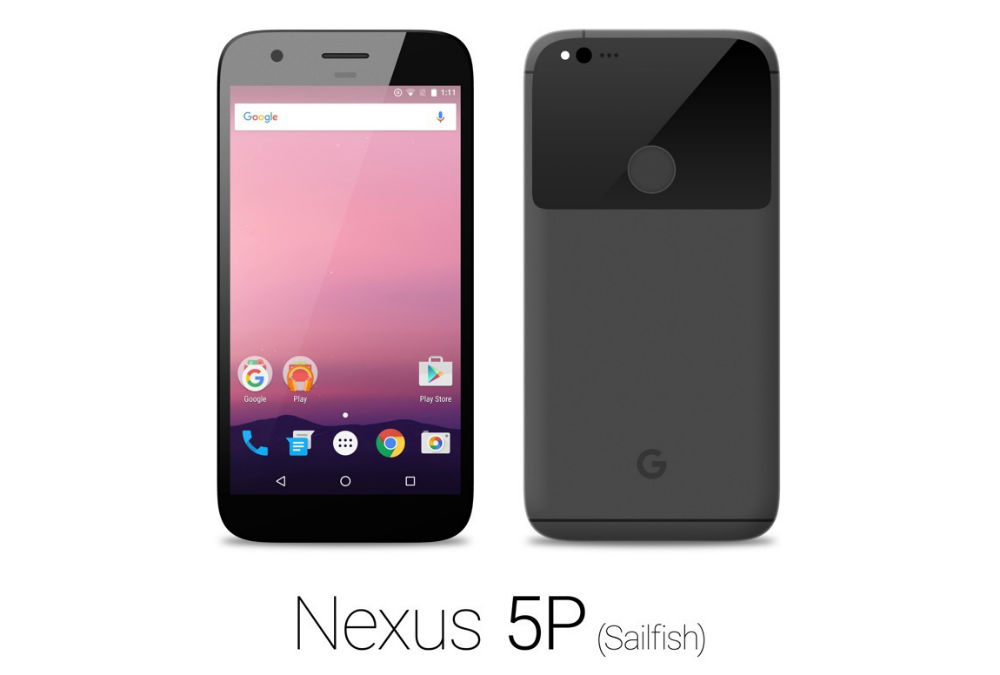 Would you guys consider the wearables market to be all but dead at this point?

K:  Not at all. Fitness tracking is still a really big deal. Fitbit is still killing it, as is Misfit, Garmin, etc. Even Fossil seems to be doubling down on their efforts. I don’t think smartwatches have been a runaway success by any measure, but wearables in general certainly have their place.

T:  While the fitness section of the wearable industry seems just fine, I’d argue that “smartwatches,” the ones that are dedicated to reading texts and taking calls, are dying. I mean, I never see those things out in public, and I myself have stopped wearing them. It’s just not worth the extra thing to charge at night. However, it’s possible that we could see a resurgence once/if Moto and Huawei create new watches. On the other side, Apple Watches will continue to sell, but I don’t really care about their market.

Do you think the Pixel line will worsen fragmentation in Android OS?

K:  Nope, but it won’t improve it either. Remember, Pixel is just the new Nexus. Nexus never hurt anything, but didn’t improve it. A name change that is backed by the same approach of Nexus is just that, a name change.

T:  These days, what won’t worsen fragmentation? We keep thinking Google is going to tighten its grip on Android, but that’s never going to happen at this point, not while it’s open source. As long as OEMs are free to do whatever they want, fragmentation will always be an Android thing. You know what you, as a consumer, can do to combat this vicious cycle? Stop buying phones from OEMs that don’t push updates in a timely manner to users. This includes pretty much all manufacturers, so I guess you’re left with just Google, but that’s fine. #PixelMasterRace 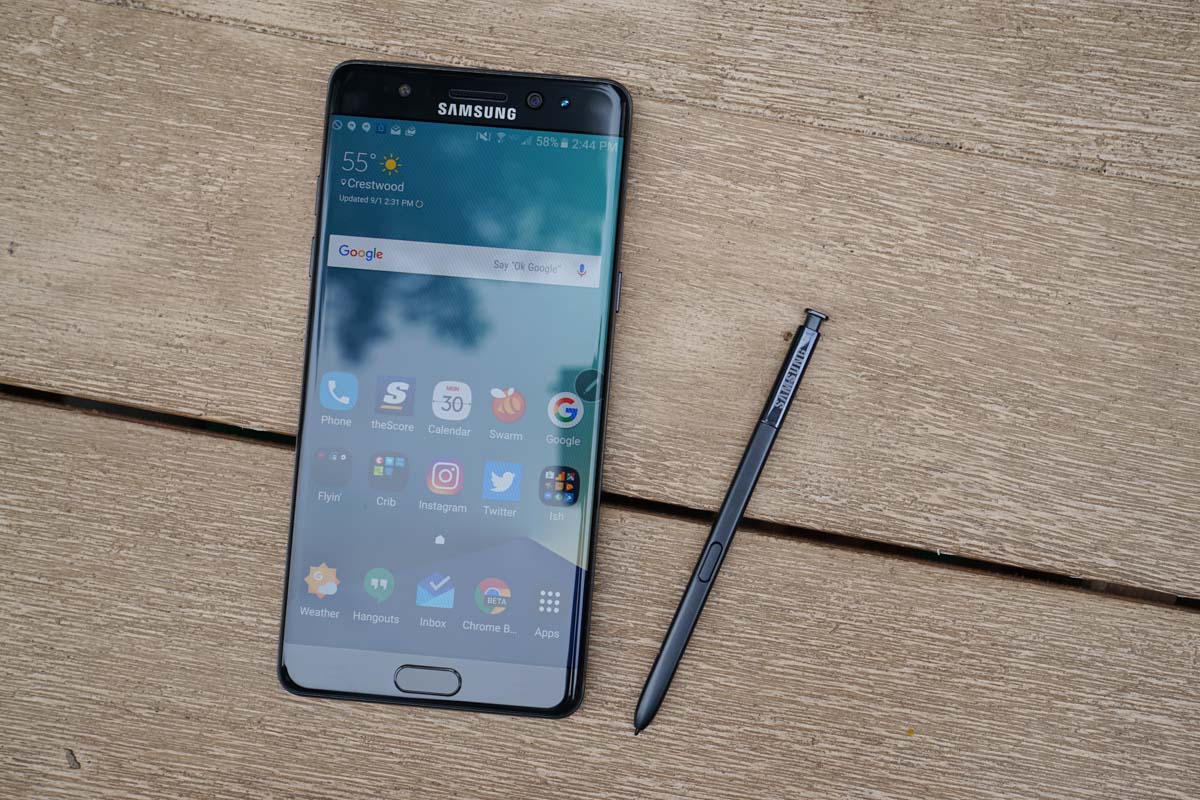 Do you think the global recall will force Samsung to move up release plans for the Galaxy S8?

K:  Every year we see reports of Samsung moving up the launch of the next Galaxy S phone and every year it never happens. Trust me, in two months, you’ll hear rumors of it showing up at CES and then it won’t. Samsung likes its timing (late February), I’d imagine, since it has sold millions upon millions of Galaxy S7 devices and is back to being king. The Note 7 recall will hurt temporarily, but I don’t think it’s reason to move up your next big phone.

T:  Samsung pushed its Galaxy S7 launch up earlier this year, so the Galaxy S8 is really just a few months away if you think about it. I don’t know if they will push the S8 to counteract the losses from the Note 7, but I suppose that’s possible. As of right now, I haven’t heard any murmurings out of Korea claiming such a thing, but will certainly keep my ear to the ground. I got big hopes for the S8 next year.

If the Nexus era is dead, what was your favorite part of it? A specific year or device?

K:  In all honesty, the Nexus program has been pretty bad every year except for last year. The Nexus One launch was a massive failure. The Nexus S was so limited that few cared. The Galaxy Nexus was even worse of a launch than the One, but also was a pretty bad phone with horrible battery life and carrier interference. The Nexus 4 backtracked off LTE. The Nexus 5 was decent, but the Nexus 6 was an overpriced and oversized whale that no one wanted. The 5X and 6P are both solid phones, but come on, that’s a lot of years of not much good.

Oh, my favorite part would probably be…the Nexus 4 design. Sure.

T:  There always seems to be something missing from Nexus devices, like a specific feature that people cry about, but with hindsight, we can see that most Nexus phones were just fine. As for which time would be my favorite over the course of the entire era, I’d have to go with the Nexus 5 timeline. LTE was back, the design was funky, the in-hand feel was incredible. And Kit Kat kicked so much ass. Those were good times indeed.

What are your hobbies outside of work?

K:  Beer, burgers, running, sneakers, and as much time with my family as possible.

T:  I shall attempt to keep it absolutely 100 right now. I play a crap ton of Call of Duty (SnD only), been doing that for quite a few years now. Pretty much every day after work, I am still online playing CoD, pwning newbs with much prejudice. If I’m not playing CoD, I am playing guitar while watching crap TV shows, walking my dogs, listening to the heaviest metal I can find to unwind from the stress that is Android blogging, or eating a hamburger/steak. Another hobby of mine is attempting to write funny tweets, then instantly realizing they aren’t funny and wishing I could just delete them. I end up not deleting because I think about the one person who saw the tweet, then saw me delete it, and he is a very judging individual. Stop judging me and what I do on Twitter, you!