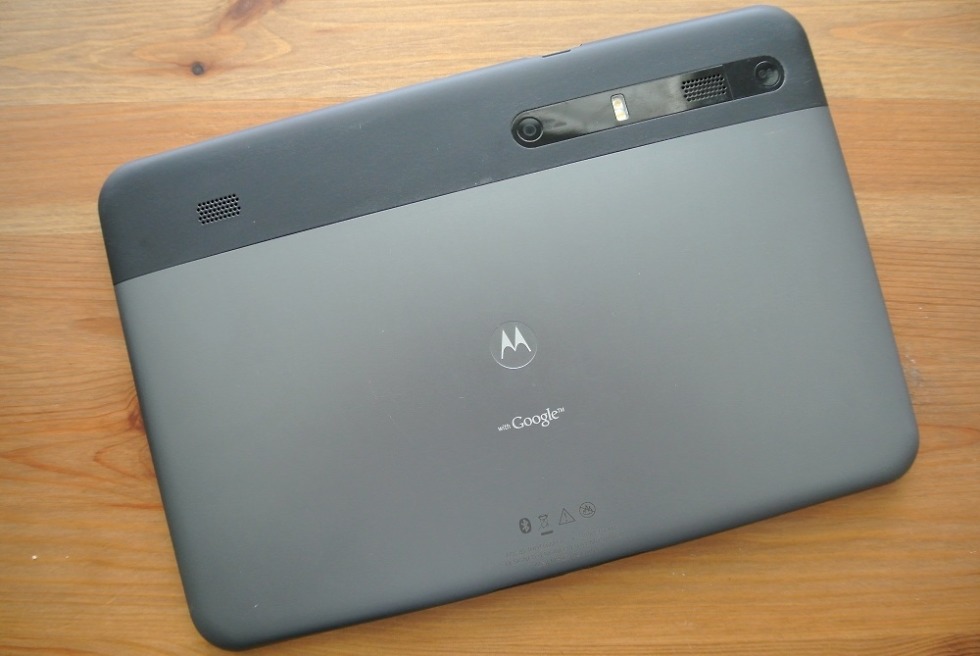 On the DL Show last Friday, we were briefly discussing past recalls that have happened in the smartphone industry. In the YouTube chat, someone brought up Motorola having a possible recall of a tablet back in the day, and that’s when we were reminded of this tasty gem.

You see, this was not a recall, but was Motorola politely asking for XOOM tablets to be returned so the company could install 4G LTE connectivity. Why would they need to do this? When this was taking place, the tablets were being sold without LTE support, a feature that Motorola said would come at a later date. In order to get LTE support, you had ship back your XOOM tablet, wait about a week, then Motorola would send your tablet back with the LTE connectivity. Sounds like a pain in the butt, right? Well, it sorta was.

While the process was completely free of charge, the upgrades weren’t taking place until months after folks already owned their XOOM tablets. When the program was first announced and reported by us, Motorola claimed upgrades wouldn’t take place until 90 days following launch. That’s quite a bit of time to spend on a tablet that doesn’t have LTE, a feature many were excited about.

Anyway, the below comment sums up the XOOM launch pretty well.