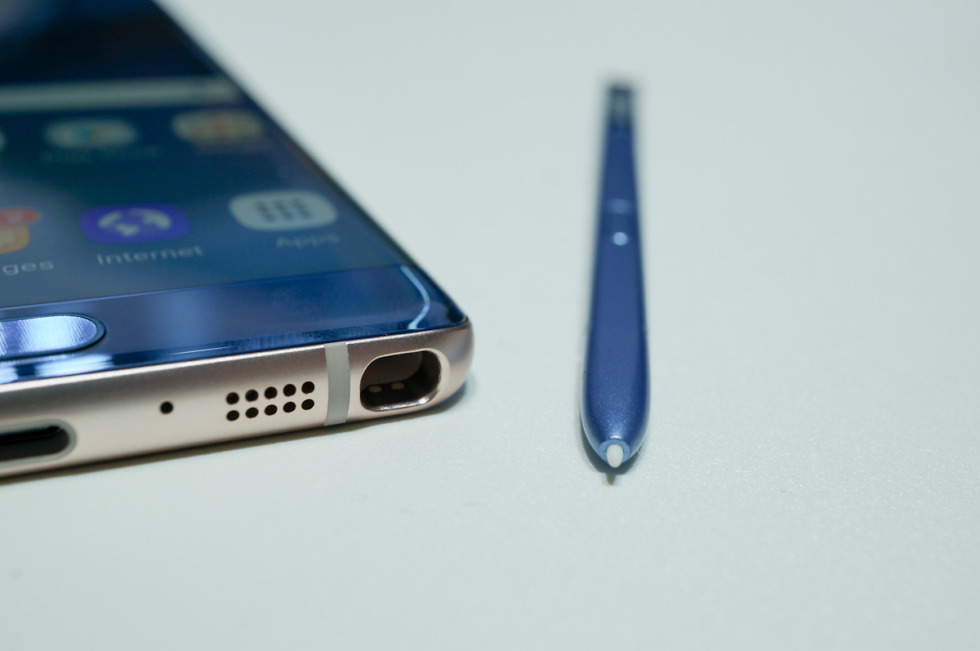 According to Yonhap News, Samsung is still figuring out new ways to do all it can to prevent Galaxy Note 7 devices from exploding as its global recall and replacement program continues. The next step may be to issue an over-the-air (OTA) update that limits battery charging of the phone to just 60% in an attempt to keep phones from overheating and then catching fire.

Assuming this does happen, and Samsung sends out a battery-limiting update to phones that haven’t been exchanged, the company is fully admitting that you should get rid of the damn thing immediately and exchange it for a new one. This isn’t a “My phone is fine!” sort of thing any longer, even if 0.1% of Note 7s are at risk. By sending out an update that won’t let you charge fully, Samsung is also letting uninformed owners know that they need to ditch their shiny new phone for a new one immediately.

This report comes on the heels of a few outlets reporting over the weekend that Samsung may try to remotely deactivate phones that haven’t been exchanged. Samsung denied those reports.

On a related note, Yonhap News is reporting that Samsung will soon launch an apology media campaign with commercials that say, “We apologize for causing discomfort and concern to our customers. All Samsung employees will do our best to resolve problems.” Honestly, that seems a bit excessive. We get it, recalls suck and this is a big one. With that said, this happens to car companies all of the time and yet, the world moves on and those companies typically don’t fail or need to issue media campaign apology tours.