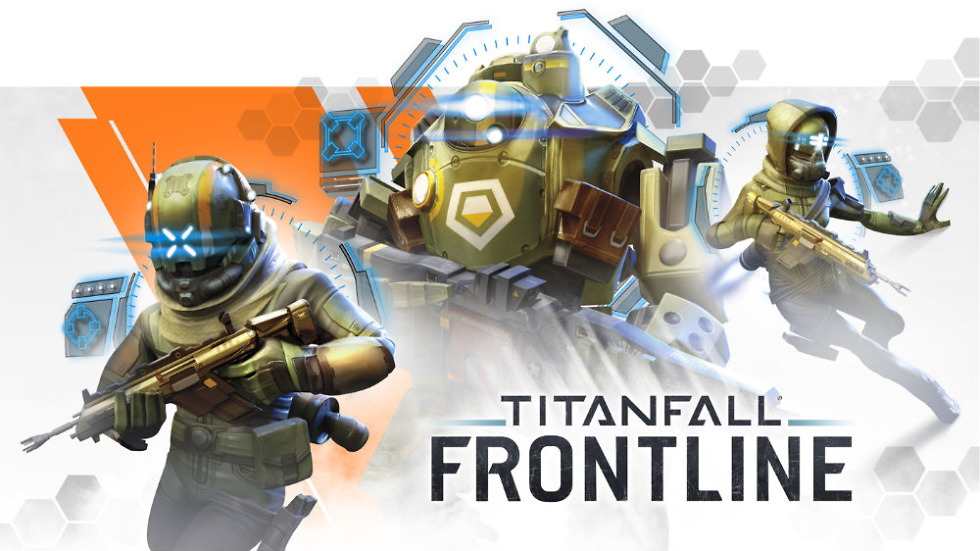 Titanfall Frontline, a mobile game based on the Titanfall console franchise, will be making its way to Android soon. Developed in partnership by Nexon, Respawn, and Particle City, Titanfall Frontline is a strategy card game where players will face off in head-to-head combat with other players in real-time.

In the game, players will use strategic combinations of Pilots, Titans and tactical Burn Cards in an attempt to outmaneuver their opponents. Essentially, it’s like many other strategic card games, but instead of wizards and mana, you’re using Titans and Burn cards.

While no gameplay trailer has been released quite yet, Larry Pacey, co-founder of Particle City says, “From dropping a Titan onto the field of play to turn the tide of battle to using a combination of Parkour and Rodeo Burn Cards to take a Titan down, Titanfall: Frontline is unapologetically intense and utterly Titanfall.”

All we know right now is that Titanfall Frontline will be available this Fall, free to download. Will there be IAPs? Most likely, but we will confirm that once the game is released. For those interested, you can pre-register for the game below, and upon release, you will be rewarded with in-game goodies.