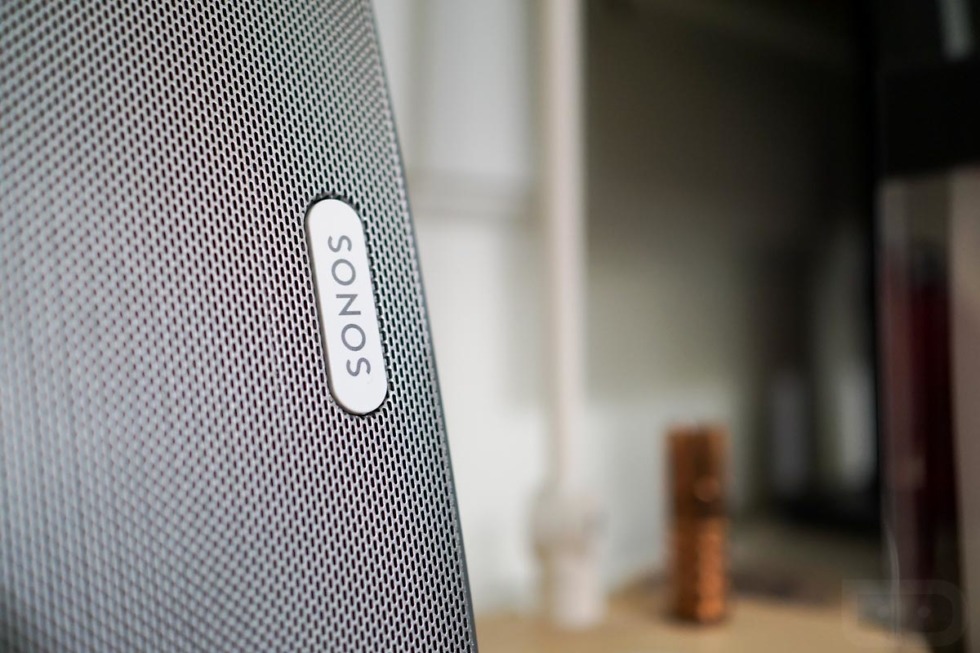 Sonos, a pioneer in the multi-room speaker game who has struggled recently because of poor software experiences and increasing competition, announced two major moves today that it hopes will help it maintain its lead in the category. For one, Sonos will soon get Amazon Alexa integration, so that users will be able to control their Sonos speakers by talking to an Echo or Echo Dot, for example. And two, before Alexa support arrives, users will be able to control Sonos through the Spotify app.

Sonos announced the news today at a small press gathering in NYC, stating that the Amazon Alexa integration won’t be here until 2017, but that an invite-only beta should start later this year. With Alexa at the helm, you could ask her to turn up the volume, play, pause or skip songs, and even play music from specific sources, thanks to the Alexa Voice Service SDK.

The new Alexa capabilities will arrive as a software update to both new and previously purchased Sonos speakers, so those of us who bought in long ago won’t be left out.

As for the Spotify news, Sonos is bringing Spotify Connect integration to give you a “fully controlled” experience over Sonos from within the Spotify app. This is supposedly the first music streaming service to allow Spotify Premium subscribers “full control of the music all over their homes outside the Sonos app.”

What does that mean? Well, friends could come over, connect to your WiFi network, and then use their own Spotify app to play music in your home. You can even control your Sonos system while away with this integration, which means queuing up Spotify before you get home.

The Spotify update will arrive in October, first as a part of the public beta program.

As these new features start rolling out, we’ll be sure to remind you that they exist.