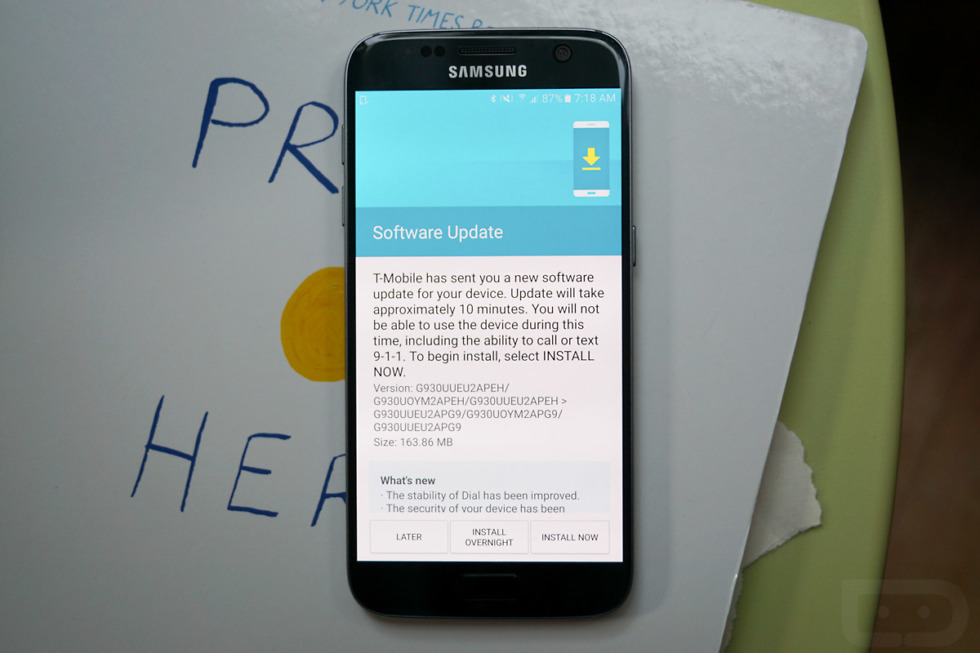 Just last week, I spent a good minute complaining about Android software updates and how we can’t even expect unlocked phones from the biggest manufacturer in the world (that would be Samsung) to receive them in a timely manner most of the time. I talked about the fact that carrier-tied phones seem to be getting updates more regularly than unlocked phones, even if unlocked phones don’t have that extra party (the anal carrier) meddling in update affairs. And then this morning, almost as if Samsung reads Droid Life (not likely that they do), updates popped up on both US unlocked variants of the Galaxy S7 and Galaxy S7 Edge!

Since these phone are unlocked and work on all US carriers, the updates do appear to be arriving from various places or with somewhat different notations. For example, my phone was prompted with a pretty specific T-Mobile update, while another reader of ours got his while on Verizon’s network. Another got an update that doesn’t mention a carrier, but certainly looks a lot like the one I just received. Either way, updates are incoming!

The update is arriving as software version UEU2APG9 for both the SM-G930 (S7) and SM-G935 (S7 Edge). The update jumps the phone from May’s security patch all the way up to August’s.

To see if your phone has the update available, head into Settings>About phone>Download updates manually. 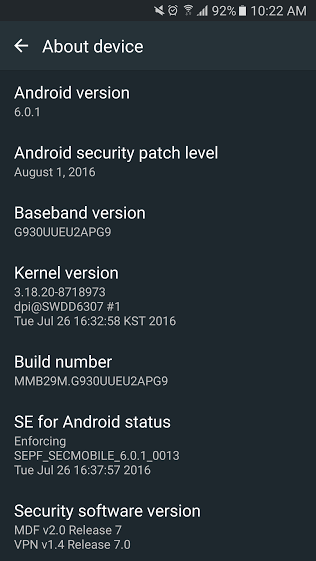 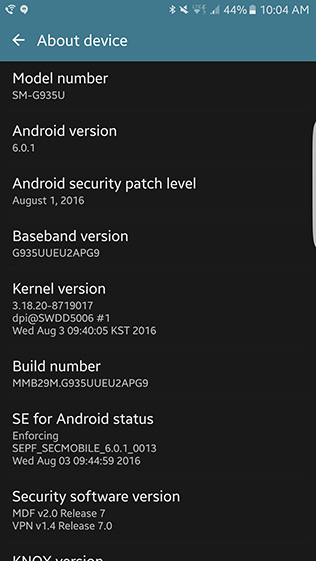