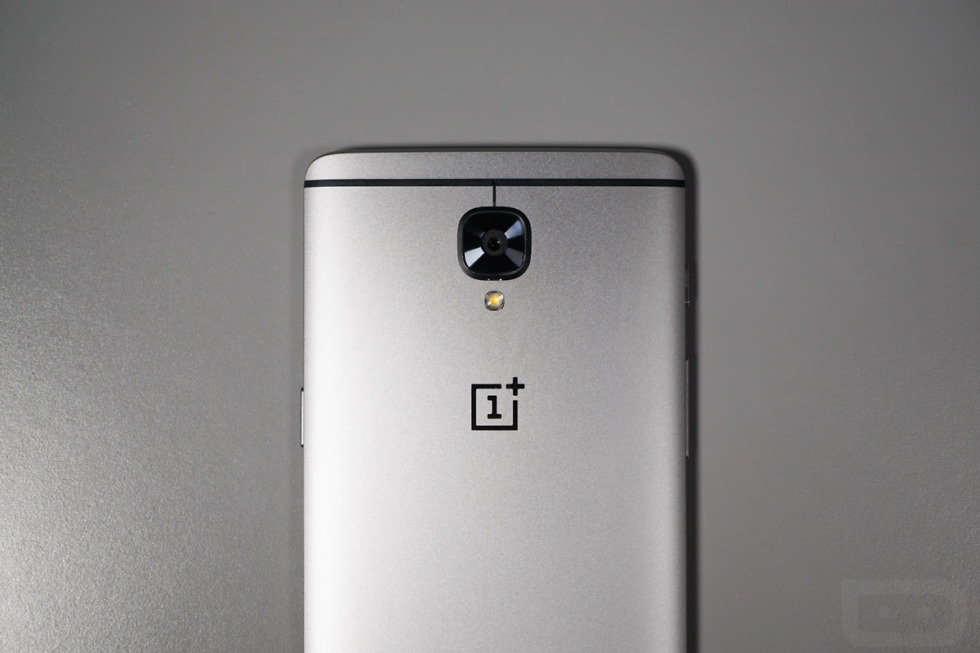 Moving right along, we must determine what OnePlus is going to unveil, so there can be no excitement when the announcement is made. That’s just how we tech bloggers roll. The teaser clip shows a vinyl being spun around, with a V2 symbol in the middle. Also in the middle, a metallic-looking circular object with what appears to be a black cord coming from it.

Considering how much emphasis is being put on the music and a machine that plays music, I’m going to guess that OnePlus will announce a set of USB Type-C headphones or earbuds. That may seem like a stretch, and I don’t know what V2 would have to do with earbuds, but that’s my guess. Take it or leave it.