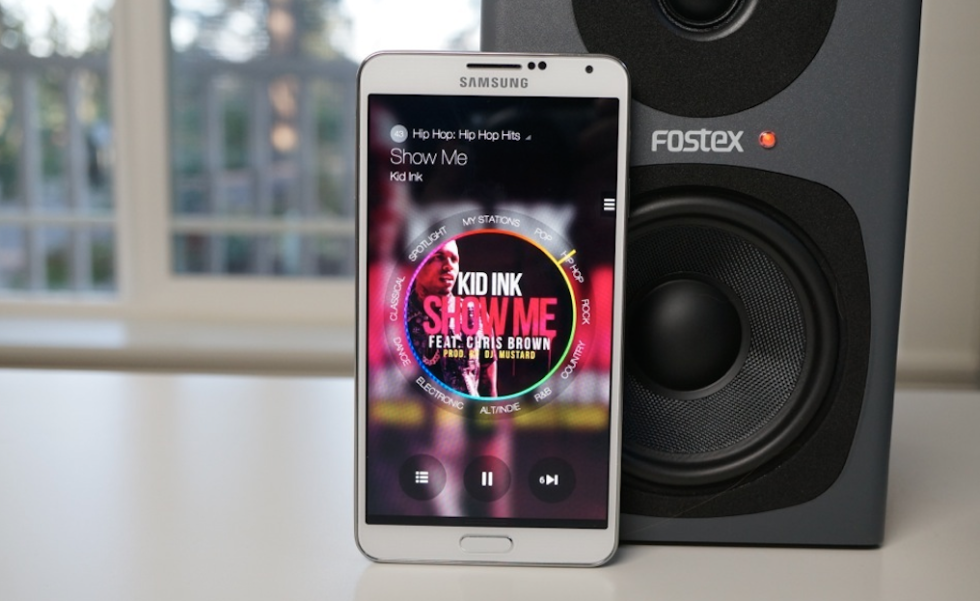 Milk Music, Samsung’s the dead-simple radio-like music service that launched back in 2014, is closing up shop in the US on September 22. Samsung, via statement, said that this move is a “strategic decision” that will see their focus switch to pushing the integration of the “best music services” on Galaxy devices instead of their own.

While not the saddest news, since there are plenty of music services available, I will say that Milk Music was pretty good at what it tried to be good at – delivering you custom radio stations in a simple format for free. I used it often while reviewing devices where I didn’t want to take up a spot in my limited Google Play Music devices list and always found it to be a fun way to gobble up radio-station style playlists. Sure, it was bare-bones, but that was also the point.

Either way, Milk Music is done in the US. Pour out something for it today? Maybe some…milk?