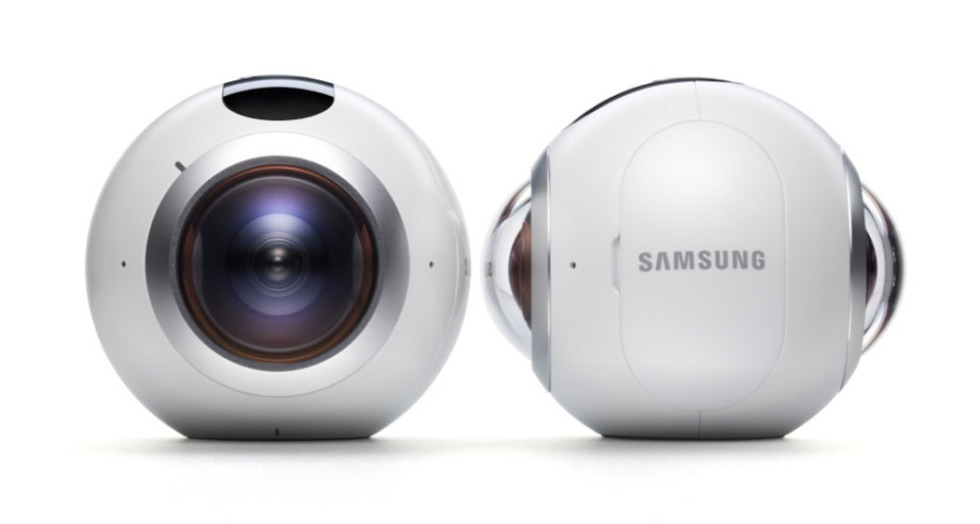 Samsung’s Gear 360, the 360-degree VR camera that was first introduced months ago but just today launched in the US, already seems to have a steep discount at Amazon. Normally priced at $349.99, Amazon appears to have a load in stock with Prime shipping at just $280.30. That’s a solid $69 price reduction and easily the best price you will find on the internet.

In case you were curious, Amazon lists this as model number SM-C200NZWAXAR, which is the same version Samsung, Best Buy, and B&H Photo all are selling for $349. So, if you have been curious about Samsung’s Gear 360, you may want to jump on this price before it’s gone.

UPDATE: Welp, it looks like all parties involved in selling the Gear 360 weren’t happy with Amazon’s $280 price on launch day. The price has been jacked back up to the full $349.