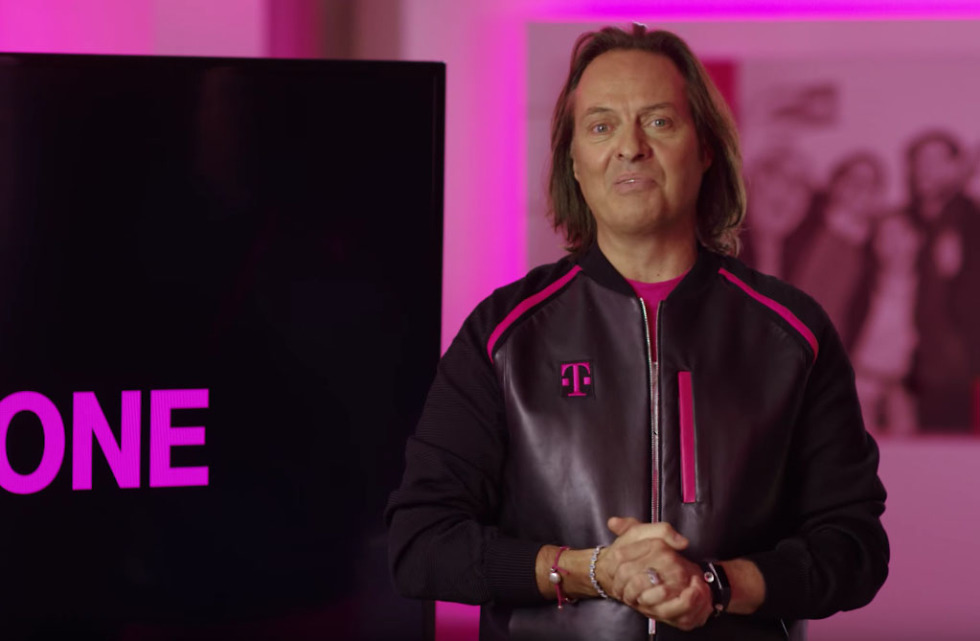 You may be still reading through the fine print on T-Mobile’s new ONE unlimited plan because there is plenty of fine print and drawbacks to try and wrap your brains around. T-Mobile is billing this as the end of data plans, but for real unlimited users who want HD or better video and data available for tethering, or sign-up for service as an individual, this might not be a great choice.

If you saw our initial write-up on T-Mobile ONE, hopefully you tracked down the section where we pointed out four critical sticking points. If not, we’re about to dive into each right here to give you an idea as to why each could be a deal breaker.

Like the Simple Choice unlimited plan that T-Mobile has available right now (but will go away on September 6 when ONE arrives), T-Mobile is saying that should you use 26GB worth of data in a billing cycle, they may need to throttle you until that billing cycle ends. In other words, it’s only unlimited high-speed data to a point, but because you are a heavy user and may hurt the experience of others at “specific times and places that may experience high network demand or congestion,” you may be de-prioritized here and there.

This isn’t an always-on throttle at 26GB, but it can be a throttle, especially if you are in highly congested areas often. There is no way around this, unfortunately, so if you were hoping for a truly always-unlimited data plan, T-Mobile doesn’t have one for you.

2. Video is always throttled to 480p unless you pay extra

You know how BingeOn is T-Mobile’s service that throttles your mobile video to 480p (DVD quality), but does let you watch an unlimited amount of it? That feature is included at all times with T-Mobile ONE. However, keep in mind that you can’t turn it off like you can with Simple Choice plans. That means that you won’t see higher than 480p video at any time, well, unless you want to pay T-Mobile extra. To get HD or higher video (up to 4K) with T-Mobile ONE, you will have to pay an extra $25 per month per line.

That cost right there jumps the plan on a single line from $70 to $95 per month, which is the current price of the Simple Choice unlimited plan, except the current Simple Choice plan also includes 14GB worth of high-speed tethering, which ONE does not.

3. Tethering is always 2G speeds unless you pay extra

T-Mobile ONE includes unlimited tethering, but only at 2G speeds. Tethering at 2G speeds isn’t ever going to be worth the effort. At 2G speeds, I doubt you’ll be able to load a modern day web page in anything short of five minutes. So, if you want tethering at high speeds on T-Mobile ONE, you’ll have to pay an extra $15. That extra $15 only gets you 5GB of high-speed data, though. If you use up 5GB, you’ll have to pay another $15 for another 5GB.

As I just mentioned above, the current Simple Choice unlimited plan includes high-speed tethering with 14GB of data. To get 14GB of high-speed tethered data on T-Mobile ONE, you would have to pay another $45 per month on top of the $70 base plan price.

4. At $70, the price of entry to T-Mobile isn’t that cheap for individuals

T-Mobile ONE isn’t that cheap if you sign-up as an individual because the starting price is $75 (or $70 with auto pay) and it’ll soon be your only choice if you switch to T-Mobile or decide later on down the road as a current customer that you want a new plan. T-Mobile said during a conference call this morning that the majority of their customers show up as families and so the cheaper per-line cost isn’t a bad price. But again, if you don’t roll with a big crew and sign-up for service individually, a $70 starting price is your only choice, even if you don’t need unlimited data.

Consider this also – maybe you don’t want 480p video all of the time. What if you want to watch video in HD on your HD screen? You won’t be able to do that on T-Mobile ONE for less than $95 per month. Right now, though, you could sign-up for a Simple Choice 6GB plan for $65 per month and opt-out of BingeOn at no cost and then manage your data accordingly.

So here’s the deal with T-Mobile ONE. It’s not a bad value for families who don’t need to tether and who don’t care about watching 720p, 1080p, or 4K video. With that said, if you like HD or better video, need to tether, are an individual, or basically, a power unlimited user, this plan probably isn’t going to be that great for you. If you have been interested in switching to T-Mobile for real unlimited benefits or are a current customer who needs a different plan, you may want to switch before September 6 before your only choice is T-Mobile ONE.