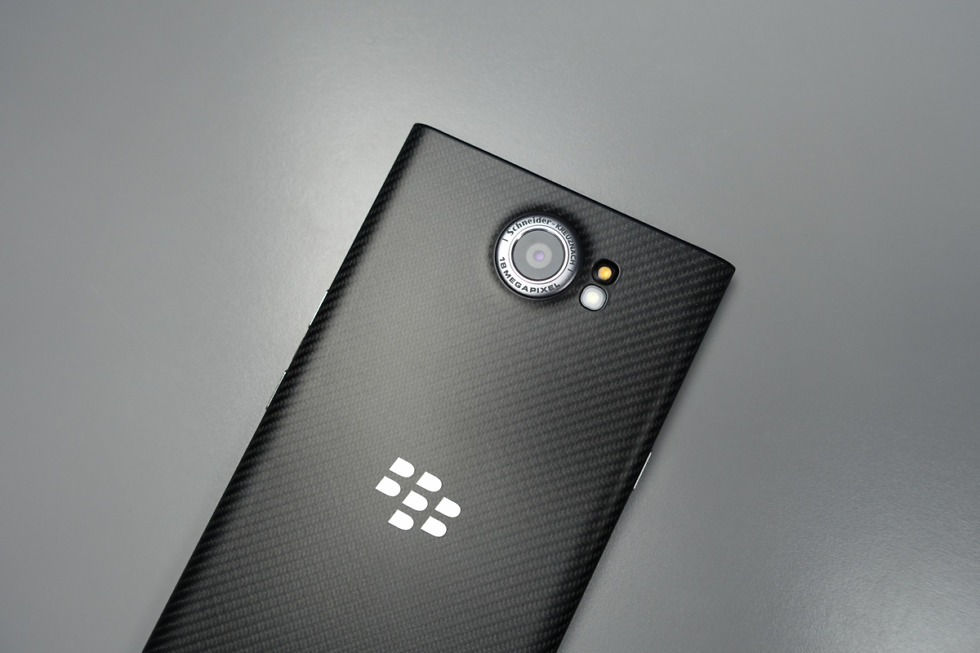 Quadrooter, the malware potentially affecting millions of Snapdragon-powered smartphones, is still in the news. With the issue discovered, OEMs and Google are beginning to patch the problem, with BlackBerry taking the lead to protect its device purchasers.

According to a post from BlackBerry, those who purchased either a Priv or DTEK50 smartphone from the company’s online shop will receive a security patch for all four vulnerabilities associated with Quadrooter. While three of the four vulnerabilities were already addressed with Google’s August security patch, this new patch from BlackBerry will ensure you no longer need to worry about any part of Quadrooter.

The patch should reach all purchasers of the Priv or DTEK50 today, with carrier partners soon to roll out the patch later this week.

As for the rest of us without a BlackBerry phone, you probably still don’t need to worry yourself about Quadrooter. Google and other manufacturers are working to patch any vulnerabilities, as they should be. With that said, just make sure to keep using Google Play for all of your app downloads. You are better safe than sorry, folks.

Be on the lookout for this update, BlackBerry device owners.