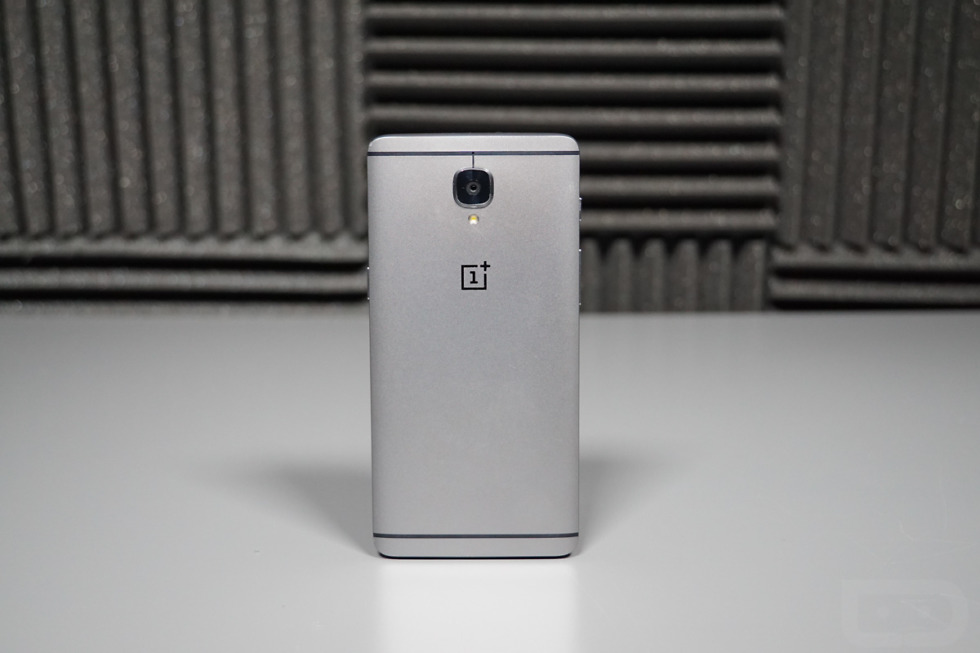 OnePlus is rolling out a new hotfix update, labeled as OxygenOS 3.2.4, for the OnePlus 3. Specifically, this update is aimed at fixing an auto-reboot issue, brings improved call quality, and other “various fixes.”

Typically, I think of a hotfix as an update that rolls out very quickly, to all users, addressing an issue that potentially affects many. However, OnePlus is going to roll this hotfix update out incrementally, meaning little by little. By doing this, it seems OnePlus is going to play it safe with the update, just to make sure they aren’t introducing any new issues.

Check the changelog, then be on the lookout for the update.

Did any of these issues affect you?