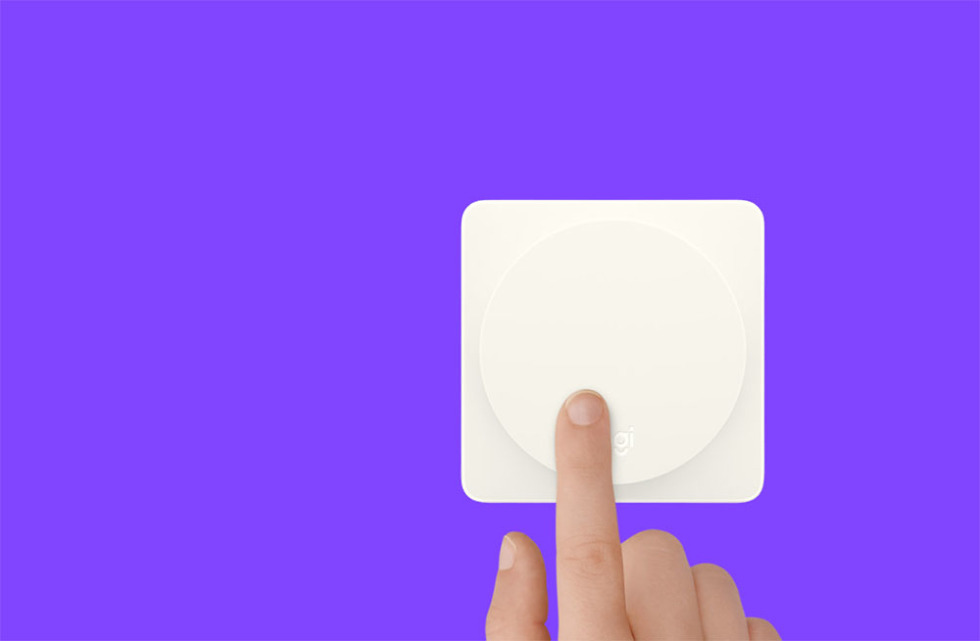 Logitech introduced a new smart home product today that might just solve one of the problems I seem to constantly complain about. Yeah, I know, this is all about me. But listen, if you get into overstuffing your home with “smart” stuff like I have, you’ll soon know why this might be a great idea.

The new product is called Logitech Pop and its a mix of smart switch and buttons that allow you to automate your smart home and all of its random gadgets with the touch of a button. At least, that’s the basics here.

You see, when you start buying smart home products like locks and cameras and bulbs and thermostats, the chances of them all being built by the same company are pretty slim. Because they aren’t made by the same crew, they all need separate apps in order to be controlled. If you are like me and have countless smart home products with different apps, controlling everything efficiently is a huge pain in the ass. And that’s where Logitech Pop comes in, at least in theory. 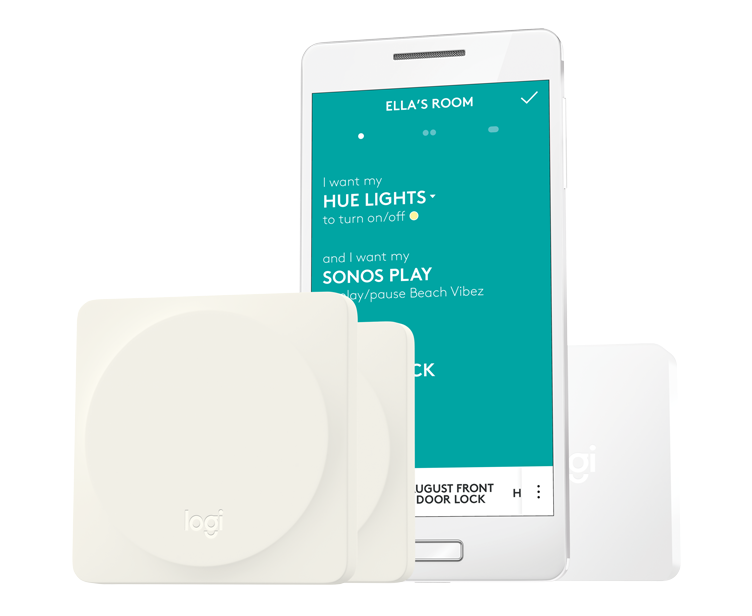 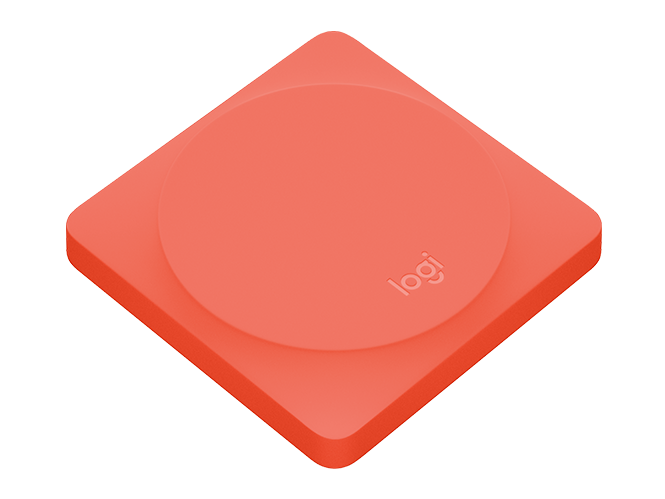 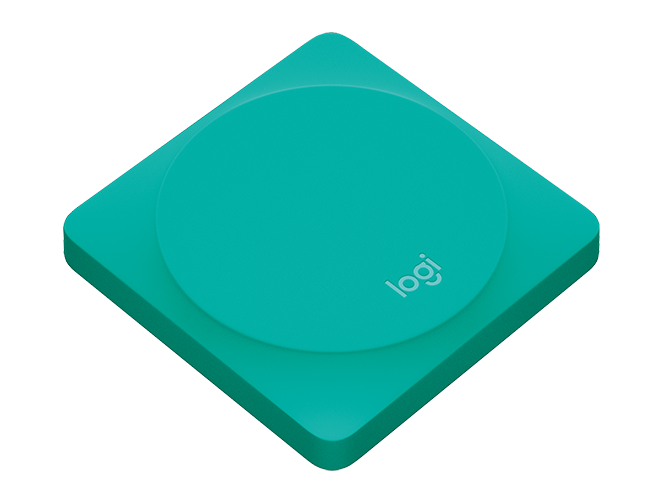 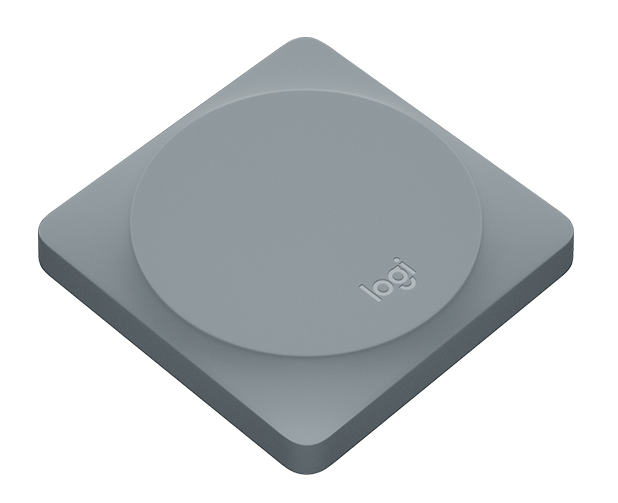 Logitech Pop home switches, which are the buttons you press to perform actions, connect to your home’s 2.4GHz WiFi (they also connect via Bluetooth). From there, you take the buttons and place them in locations around your house that might be convenient to the task you want them to perform or because they just make sense there (like by your front door for turning lights off while heading out the door). The buttons can be programmed for single and double taps, and a long-press. As you can imagine, that gives you all sorts of options for a single button.

Logitech says that Pop home switches will work with devices from Philips Hue, LIFX, August, Sonos, Harmony, Lutron, Insteon, and Belkin WeMo. That means you could program them to turn off and on your lights, fire up your favorite playlist on Sonos, or lock/unlock your doors. Of course, those are just basic actions. Logitech really wants you to use their app during setup to do more complex things, like as you head out the door, press a button to turn off the lights and lock all of your doors or hit another button to turn up the jam and mood lighting.

Pop home switches work with IFTTT and also their own version of recipes through the Pop app (available soon on Android and iOS), from what we can tell. That’s where the multi-action button presses or holds come in.

Also, the buttons can be mounted with tape or taken with you from room to room. They are, if this wasn’t obvious already, there for visitors to use as well. That’s actually one of the best parts about these Pop buttons is the fact that friends and family can press buttons to perform actions without ever needing to download or install each device’s app.

Anyways, you get the point.

As of today, Logitech Pop is up for pre-order today and should ship this month. For $99, you can grab the starter pack which includes two home switches (the buttons), a plug-in bridge, and mounting tape. If you want to buy individual buttons, they’ll run you $40 a piece.