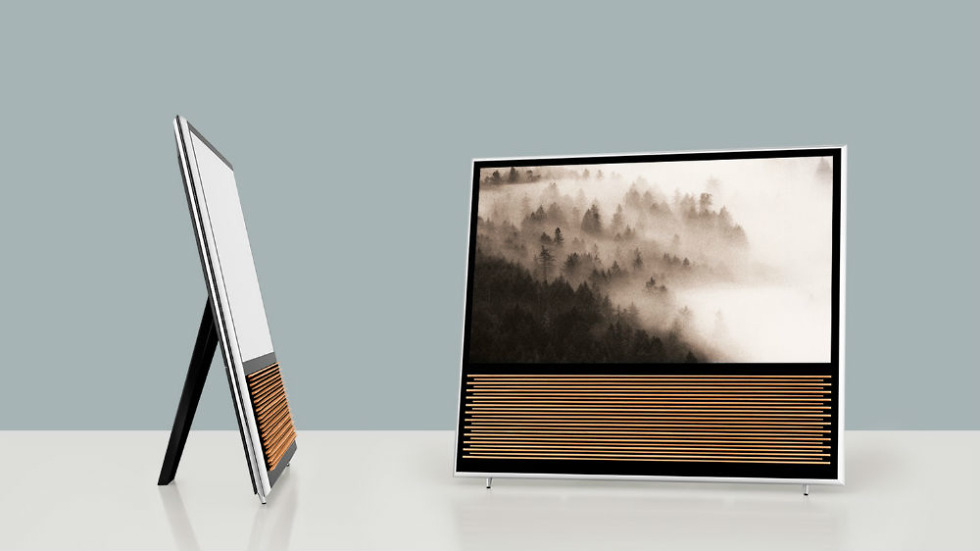 Do you love TV? Is money no object? Well, Bang & Olufsen just announced a television set for you. Featuring 4K resolution, as well as Android TV built-in, the BeoVision 14 is priced starting at only $6,700 for the 40″ model. If you need something a bit bigger for your home theater, try the 55″ model for $9,300.

For such a price, you are likely expecting this television set to have all of the bells and whistles. As described by B&O, the BeoVision 14 features aluminum piping and oak wood lamellas, giving it more a furniture look than a high-grade piece of tech. On the downside, the overall design does leave quite a bit of bezels surrounding the display.

Other specs include a 360-degree light sensor for determining a room’s lighting, automatically adjusting the display’s brightness as it sees fit. Underneath the lamellas are three-way speakers, which can sync wirelessly to other B&O audio products you may have. Oh, and did I mention it has Android TV? That has to add a bit of value, right?

Currently, this set is only available in Europe, but is coming to the US soon.

Via: The Verge | Bang & Olufsen