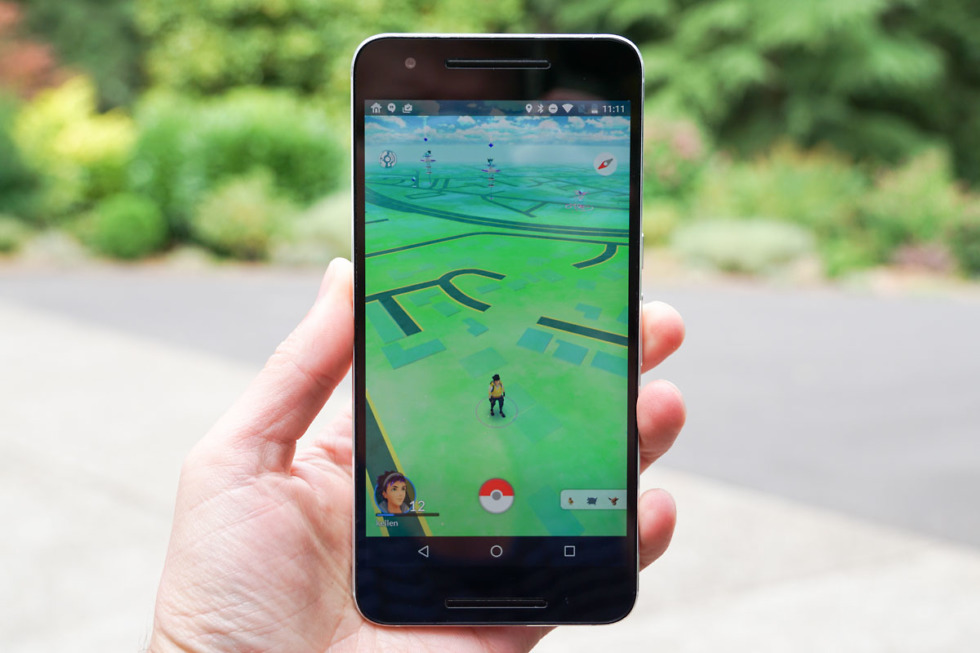 Pokemon GO received an update this weekend that includes a lengthy list of changes, some of which add new features while others seem to take away functionality, even if the functionality was broken.

Below, you can view the full list, but we feel like we should point out a couple of items. First, you can now re-customize your trainer in the trainer profile screen. So if your original ‘fit wasn’t fresh enough, it now can be. The update also refines “certain Gym animations,” improves memory issues, modifies battle damage calculations, and tweaks the achievement medal images.

As for that removal I mentioned, we’re talking about the footprints in the nearby Pokemon screen. Pokemon GO players know that the footprints tracking function has been broken since about the first weekend the game opened and has never been fixed. Because Niantic is likely still working on fixing it, they went ahead and removed the footprints from the game for the time being.

On a related note, if you have been using PokeVision or a variety of other Pokemon trackers, you may have noticed that they are no longer working today. Niantic hasn’t told anyone why from what we can tell, but they did hint at these services not working forever. Ugh. 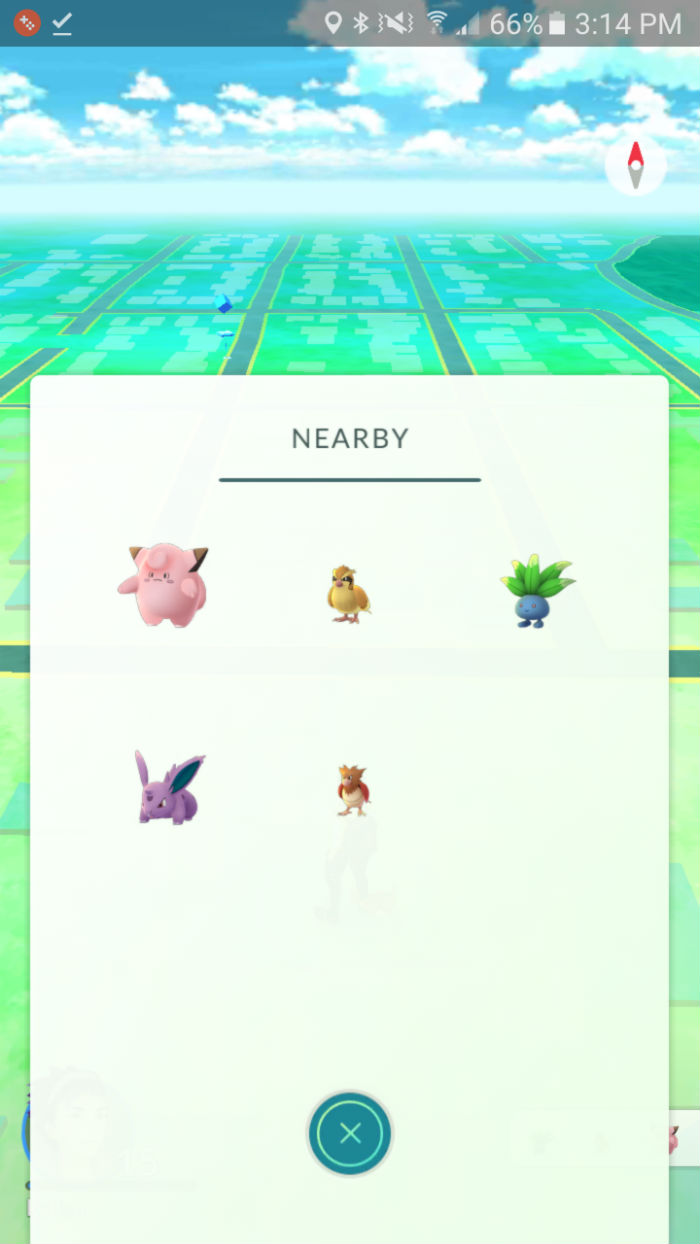 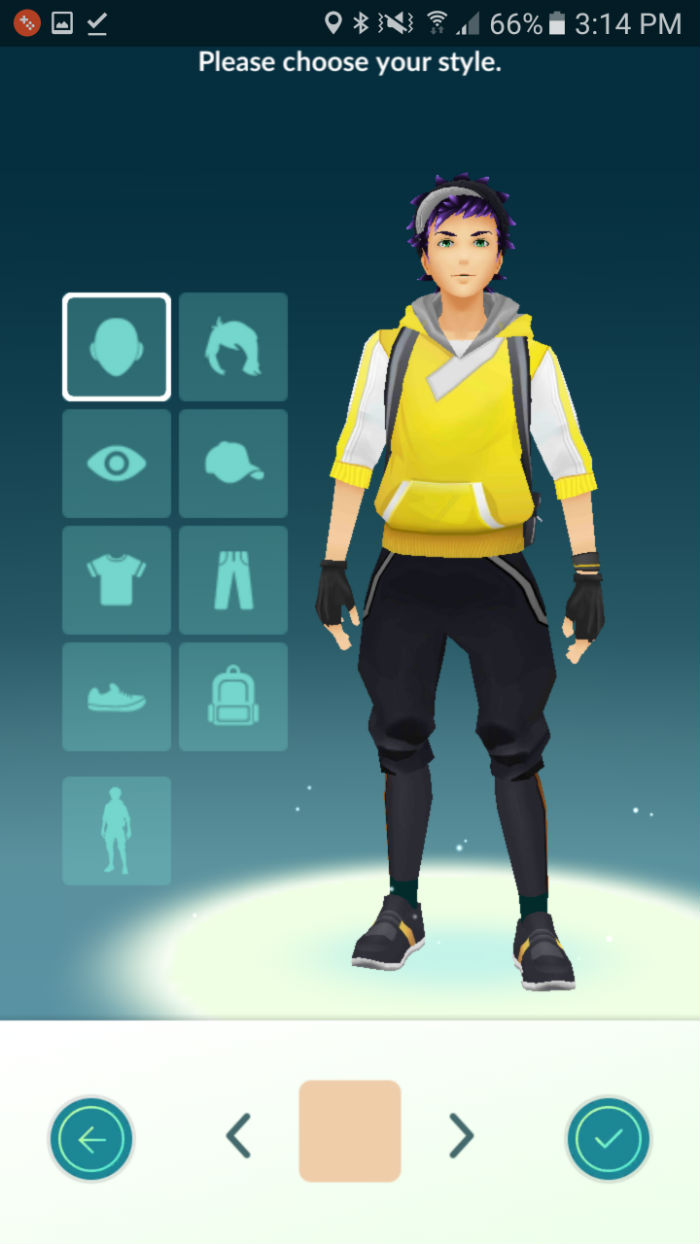 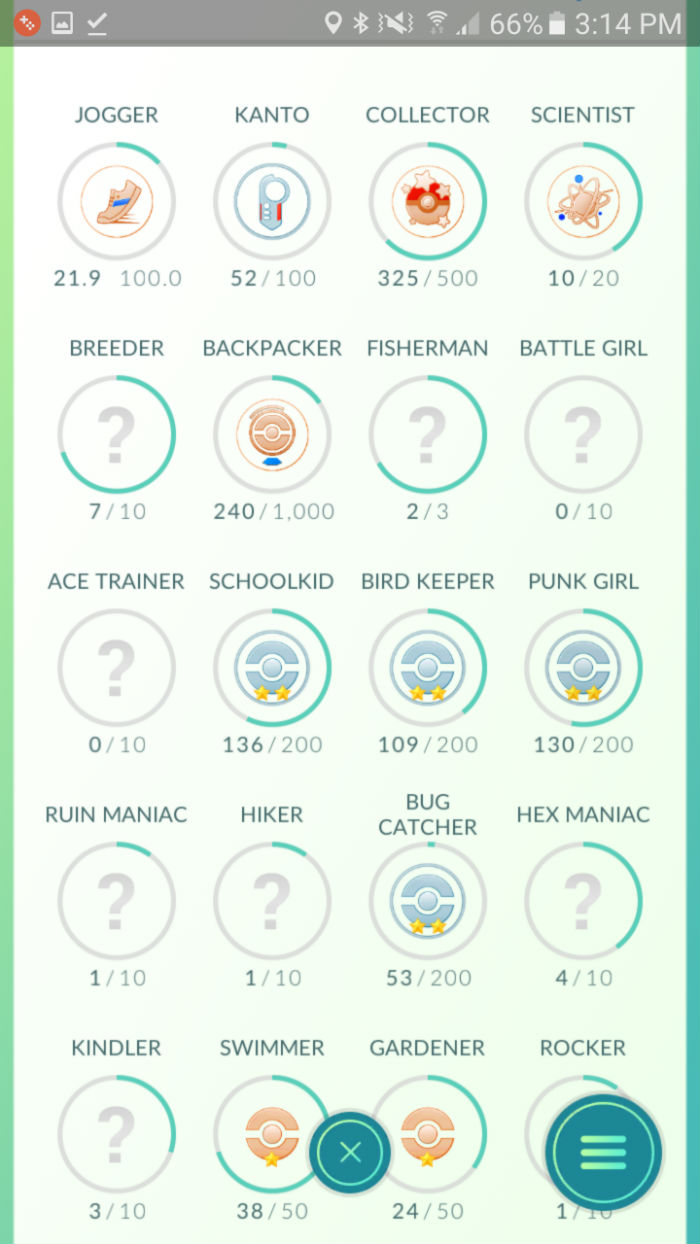