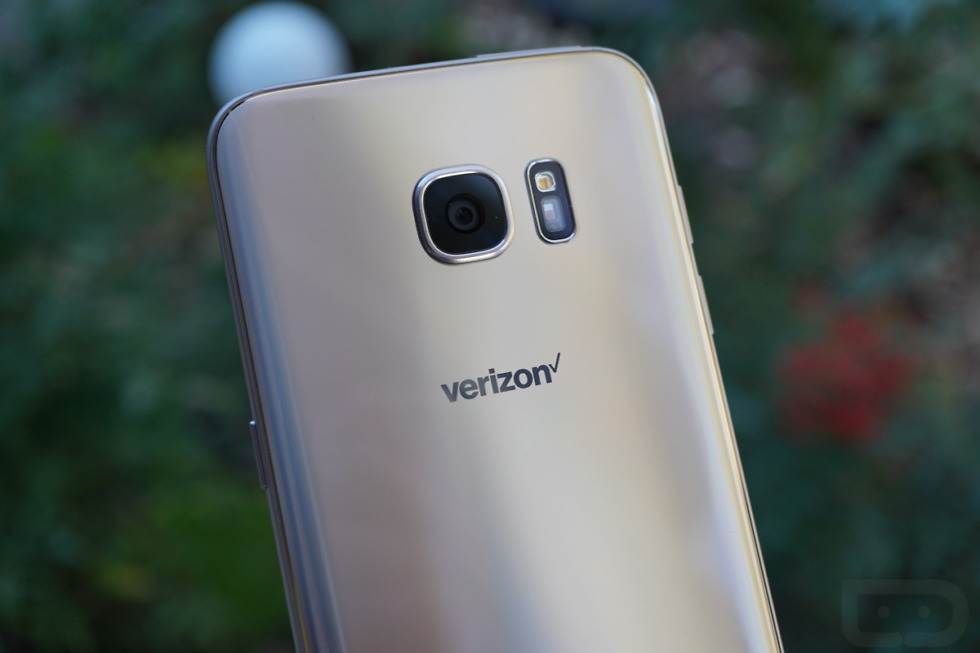 Hey buddy, you, the one who is consuming massive amounts of 4G LTE data on your Verizon unlimited data plan and is out of contract. You will want to pay attention to what I’m about to share. Come August 31, if Verizon deems your account as using “an extraordinary amount of data” each month, you could see your line completely disconnected. In other words, Verizon may shut you down by the end of August.

According to sources of ours, Verizon is working on an Unlimited Data Plan Migration for the highest unlimited data users on their network. Starting tomorrow, July 21, Verizon will begin notifying users who have been flagged as using that “extraordinary” amount via mailer and through bill messages and explain to them their options to stay with Big Red.

What are their options? Verizon is forcing these out of contract “extraordinary” data users to move to The Verizon Plan (a tiered plan) by August 31 or they will shut down the line. If they don’t take that option by August 31 and their line is disconnected, they will have up to 50 days to re-activate, but of course, they can only do so by switching over to The Verizon Plan.

As of right now, we do not know what an “extraordinary” amount of data is. Are we talking 25GB per month? 50GB? 300GB? We’ll be sure to let you know if we find out.

Verizon has confirmed to us that they will begin notifying a “small group” of customers (via both bill message and letter) who use that “extraordinary” amount of data, telling them that they will need a new plan by August 31.

EDIT: Verizon also told us the following as it relates to “extraordinary” use. Note the 100GB plan as an example, so take that as you will.

These users are using data amounts well in excess of our largest plan size (100 GB). While the 100 GB plan is designed to be shared across multiple users, each line receiving notification to move to the new Verizon Plan is using well in excess of that on a single device.