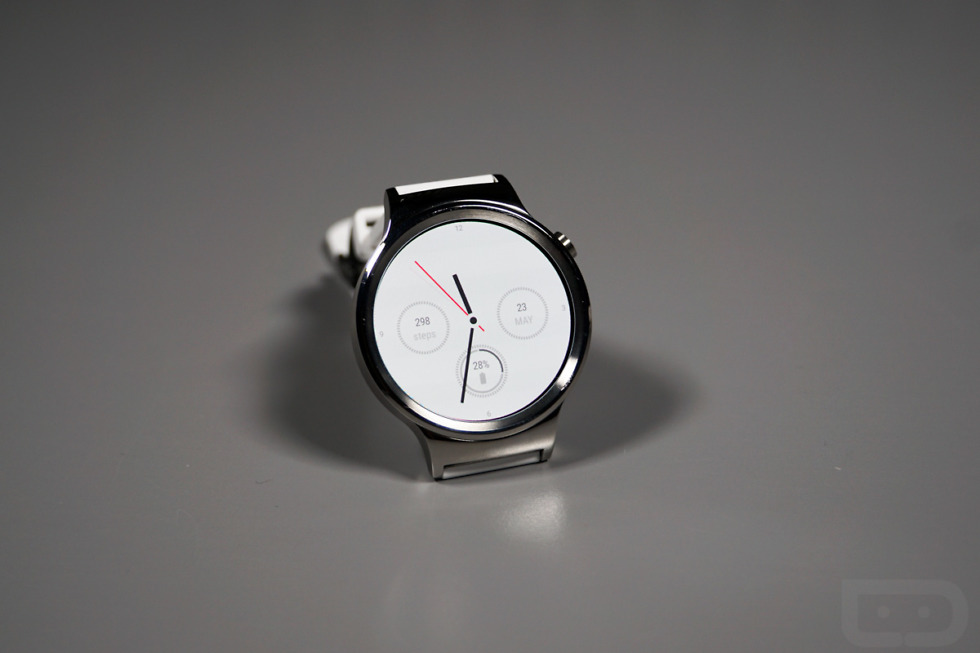 Developer Preview 2 has been launched for those running Android Wear 2.0, but take notice that Google and the Android team still label this build as “not intended for daily use.”

Catered to developers who want to get their apps prepared for the public launch of Android Wear 2.0, the latest developer preview features a bump to the Android Platform API 24 (now matching Nougat), Wearable Drawers enhancements, and opened Wrist Gesture commands for 3rd-party applications.

While the big block of text looks like there are a lot of changes, essentially none of it is geared towards end users. Don’t let that surprise you, though, as these are “developer” previews. For us folk who are patiently awaiting the launch of Android Wear 2.0, we are getting close — only a couple more months until its fall.

If you are a developer, go grab it!