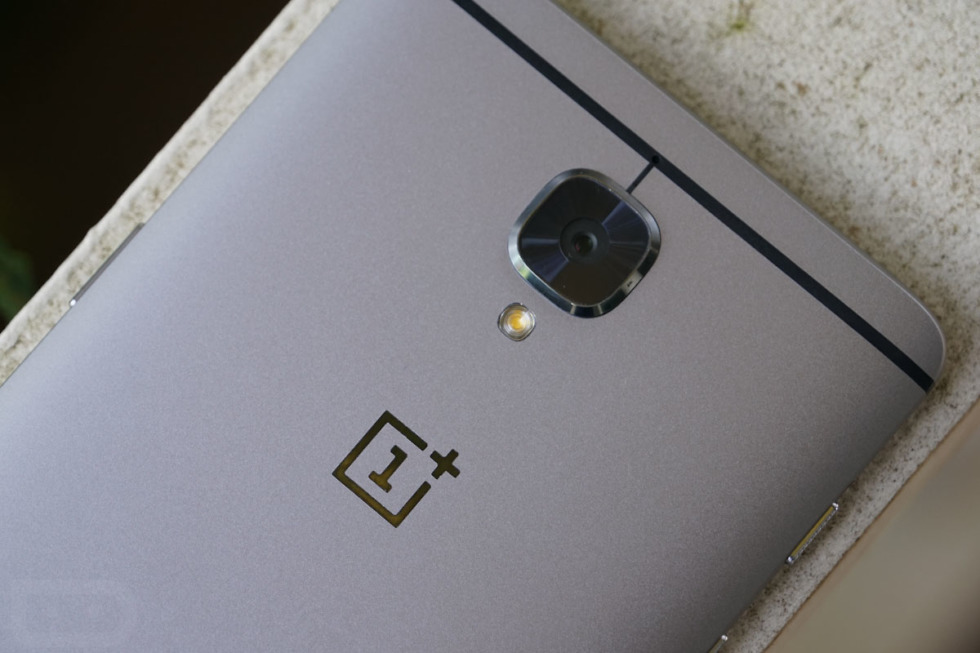 Since the OnePlus 3 starting arriving on non-privileged media’s doorsteps and additional reviews began rolling out, this narrative over the quality of the phone’s display and RAM management have really come to the forefront. Or maybe better put, people aren’t exactly excited about the direction that OnePlus took the AMOLED panel of the 3 and the way they are dealing with background apps. But because of concerns, OnePlus has already readied an update that aims to address complaints and select media (XDA in this case) have been able to use it for the past day.

To catch you up, though, this is the current situation. Within the last week, a number of reviewers that do much deeper analysis than the early batch of reviewers has noticed that the display is calibrated pretty poorly. Anandtech spent a good section of its review trashing the hell out of it in the most objective sense, by showing numbers and data on how the OP3 display compares to other flagship devices (spoiler: it doesn’t fare well). Their tests show that the display is poor in brightness, greyscale, and color reproduction departments, and could be the result of OnePlus not tuning the device to the sRGB color space.

sRGB, for those not up on display calibration talk, is basically a standard color space that is pretty widely adopted on smartphones, monitors, etc. It’s muted, to put it simply, so that you don’t have the outlandish vibrance that many once bitched about whenever an AMOLED panel was used in a display. OnePlus, according to co-founder Carl Pei, purposely didn’t tune the AMOLED display on the OnePlus 3 to sRGB because it’s a “niche requirement and is not the right choice for the vast majority of smartphone users.” Argue with that any way you want, but know that the choice was done for their own reasons.

As I mentioned in the opening, OnePlus has heard the cries and will add an sRGB display option in an upcoming update. XDA has that update and notes that this new sRGB mode is found in developer options, just like it is on the Nexus 6P. Their early opinion? This new mode is “rather pleasant to look at.” Well then.

Here is a comparison that shows sRGB mode off (left) and then on (right). Pretty big difference, right? If for some reason you aren’t seeing it, just compare the lower orangeish section and front grass on each photo and it should be obvious. The left side is ridiculously orange and green, while the right looks much more natural, if not muted for a photo as vibrant as this one.

As for the RAM management I also mentioned, OnePlus is aware that the OnePlus 3 isn’t holding very many apps in its 6GB of RAM and constantly refreshes them once they are re-opened. OnePlus has said that this was also done on purpose, because it helps with battery life and creates the “best user experience.” As others on Twitter and various forums have noted, what the hell is the point of the phone’s 6GB RAM then? Co-founder Carl Pei has a variety of responses to that, all of which can be found through this tweet.

XDA found that after this update, the OnePlus 3 is now able to hold an extra 3 apps in memory. While not a significant amount, it’s yet another tweak by OnePlus to give in to early adopters.

Like the decisions they made or not out of the gate, you have to give OnePlus some credit for at least being semi-quick to acknowledge user wants and then issue an update. Well, an update to some press. We still don’t know when this update will arrive on all units (both our review and purchased units do not have this update yet).