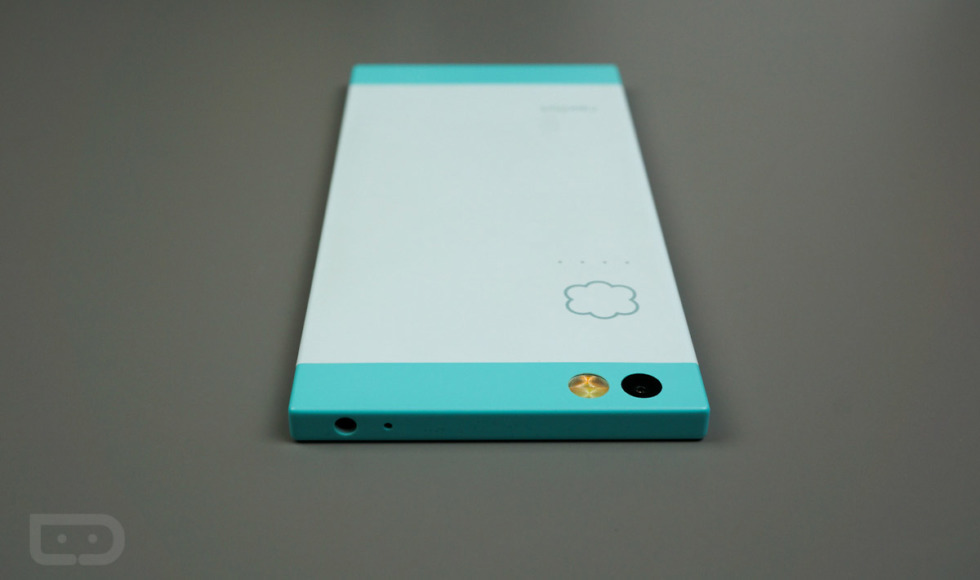 Nextbit, the technology company who thought that promoting smart cloud storage of apps was a way to get you to buy a phone, now wants you to think that it can fix battery life issues by applying principles from their smart storage. Through a forum post announcement, the Nextbit team suggests that it can “save your battery before it needs saving” and will do so Q4 of this year.

How is Nextbit going to do that?

As I just mentioned, they said that they can “apply the same intelligence” that they created in their smart storage functionality and apply it to the way your phone manages battery or performance or tasks or something along those lines. Nextbit isn’t exactly opening the playbook here, but they are saying that when the new version of their Nextbit OS launches later this year, it will get to know your “habits” and optimize smartphone functions “at the system level to ensure you get the most screen time possible.”

All of this should happen “on top of the features Google has implemented in Marshmallow” and in Android N, leading to a “compounding” of the power savings you could see.

Anyone want to speculate on exactly what this means?

Are we just talking about cutting off power-hungry apps that aren’t in use? Are we talking about more efficient RAM management beyond what Google does? Will Nextbit pull cloud-stored unicorn tears from your account to smartly re-fill batteries when needed? Are there even enough crying unicorns in the world for that? Is Nextbit farm-raising unicorns? Is their logo really a unicorn disguised as a sheep? So many questions.