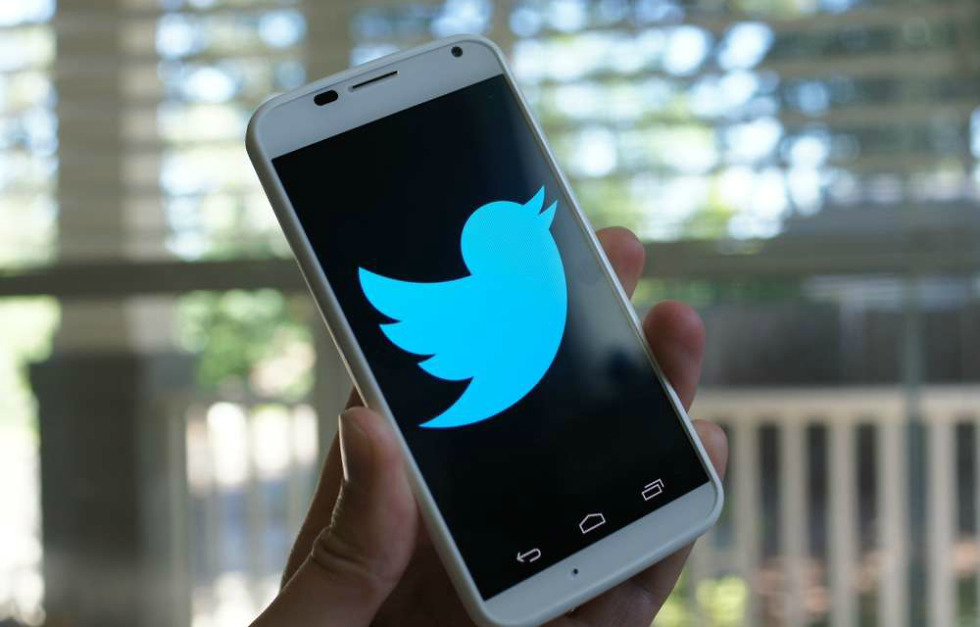 New video experiences are coming to Twitter today that should not only let you share more, but experience more as well. Plus, if you are a Vine user, get ready for a new experiment that goes beyond six seconds.

Through dual blog posts, Twitter announced new video endeavors today, the first of which is pretty simple. Going forward, everyone gets to upload 140-second long videos to Twitter, up from the previous 30-second limit. Hooray, for longer videos!

Now, everyone can post videos up to 140 seconds long! We can’t wait to see the amazing videos you create and share.https://t.co/DFsuvnXkuL

Along with longer videos, Twitter is also introducing a new viewing mode that lets you jump quickly into a full-screen viewing experience that places additional, potentially-watchable videos a tap away. It’s a bit like YouTube’s suggested videos and should help you consume a never-ending roll of the most popular Twitter videos of the moment.

Explore more videos and Vines that are lighting up Twitter. Our new viewing mode will let you watch more with a tap. pic.twitter.com/XyBaes37T7

In Vine news, Twitter announced a new initiative called “#beyondtheVine,” which is a beta experiment for select creators to upload 140-second long clips to the video sharing service, with a 6-second Vine as the trailer to this bigger story. The thought here is that the 6-second Vine could grab your attention and get you to watch more, just like a movie trailer would. Vine says that a “Watch more” button will indicate whether or not the initial Vine you see has an extended video along with it.

These new 140-second videos are again, in beta, but will now be in fullscreen. You can also double tap during your favorite parts to “make hearts fly.” That sounds familiar.

Finally, Vine is now experimenting with monetization opportunities for creators to pull in some cash from their efforts.