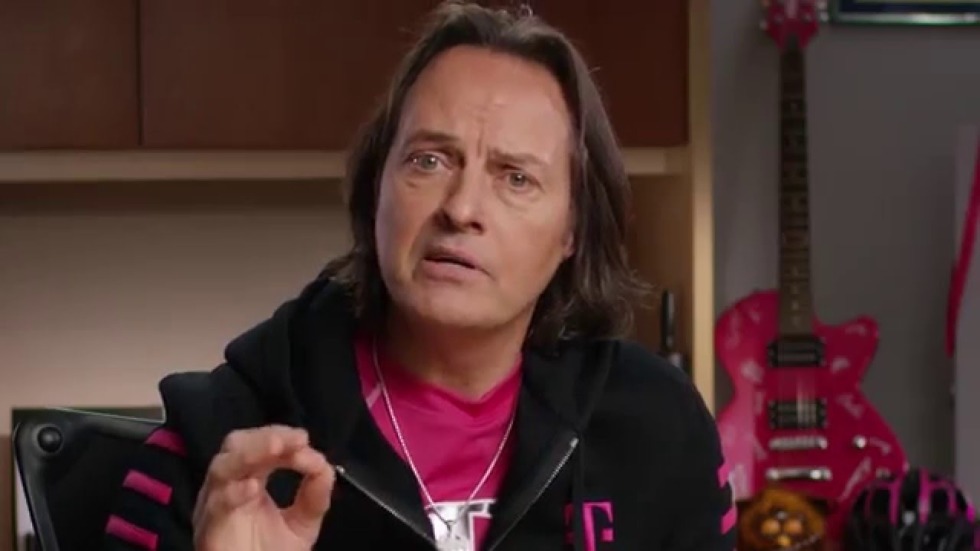 T-Mobile Tuesdays is off to a pretty poor start after only two weeks. Last week, we saw the apps that support the deal movement struggle mightily while customers flocked to claim their freebies and now this week, T-Mobile CEO John Legere has announced that they are already ditching their Domino’s deal that was to land all customers a free 2-topping medium pizza every week. So much for that whole, “dinner and movie every week” idea.

According to Legere (and a number of our readers who pointed out issues with their local Domino’s outlets), T-Mobile customers slammed Domino’s stores so badly, that they saw 3x and 4x the sales of a typical day and simply can’t keep up with demand. Because, as Legere puts it, “you broke them,” Domino’s won’t be participating next week. An image that appears to be an internal memo from Domino’s that was retweeted by Legere shows that Domino’s may have been the participant to pull the plug. It says that they have “suspended the T-Mobile Tuesdays promotion indefinitely,” and that won’t continue it again unless they can “find a solution that is best for the brand.”

So next week, instead of free pizza, you will be able to claim a free Vudu rental, free Frosty from Wendy’s, $20 in free stuff from MLB.com, and a free Lyft ride.

Other partners are lined up as well for future T-Mobile Tuesdays.