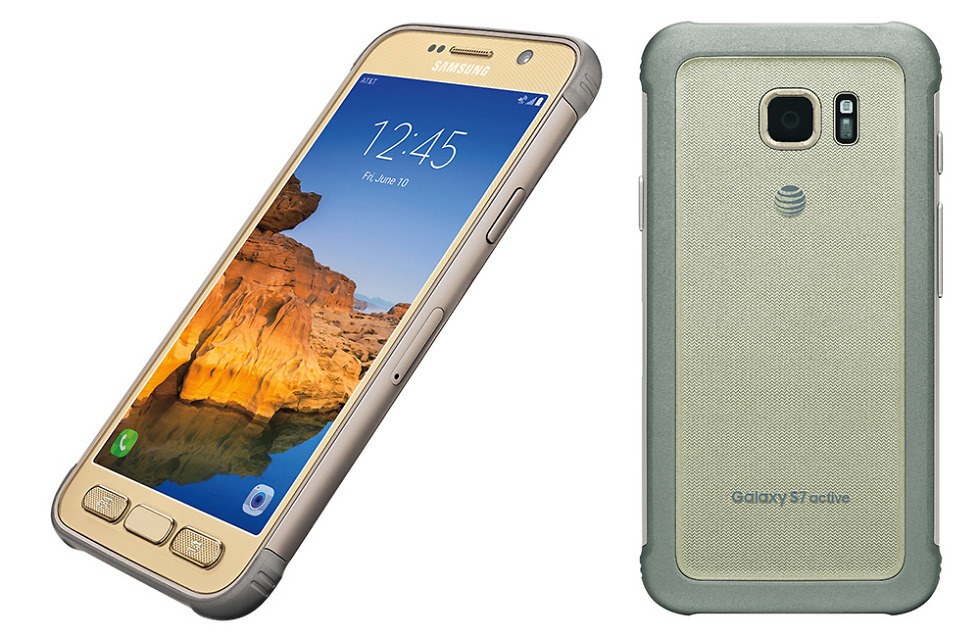 Now that the Samsung Galaxy S7 Active is official and arriving later this week (June 10!), you are probably weighing the decision over whether or not to buy one. As a fan of the previous Active phones from Samsung and AT&T, I’ve got to say that I’m actually quite excited to get this one in house. There are few phones on the planet that can take a beating like these phones can, and so that’s part of the fun when you have one – seeing just how much you can throw at it.

But the insides here matter too and that’s typically where the Active series shines. Instead of being a lesser version of the flagship Galaxy S of the year with some toughness thrown on the outside, Samsung keeps the Active as high-end in terms of specs as it gets along with the extra protection.

In case you were wondering what all of those insides were, we have them below.