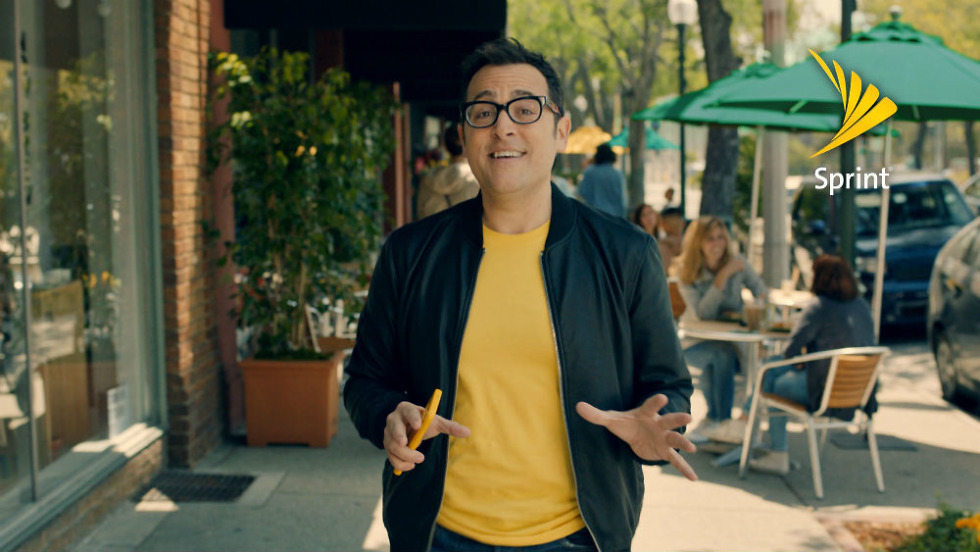 “Can you hear me now?” It was a line that anyone who watched TV in the early part of this century would hear over and over again, thanks to Verizon. The actor in those commercials is Paul Marcarelli, and announced late last night, he has officially switched to Sprint. Not only is Paul doing commercials for Sprint, but the company claims he is also a customer. Good for you, Paul.

In a new line of commercials that feature Paul, Sprint is pushing a “1%” stat provided from Nielsen. According to the research done by them, Sprint is within 1% of the network reliability rate offered by AT&T and Verizon. Sprint spins this information to make the claim that your calls and data should be just as reliable on their network as it would be on Verizon or AT&T. With far better rates on monthly plans, why would anyone not use Sprint?

Without diving into the concept that it isn’t just reliability that people need in 2016 — we also need coverage in a modern world where people travel a ton — make note that you can expect to see Paul on TV a whole lot more than you have in the past decade.

You might be asking, what does Verizon think of all this? Well, in a statement provided by a spokesperson, “They’re using our 2002 pitchman because they’re finally catching up to our 2002 network.” Zing!

Check out Sprint’s latest commercial featuring the “Can you hear me now?” guy below.