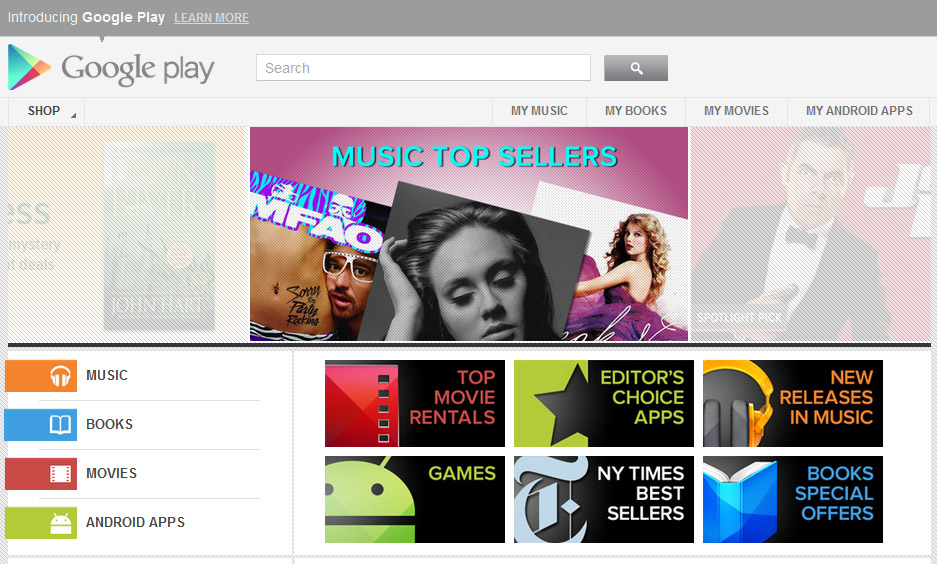 To say that Google’s name change of the Android Market to Google Play just over four years ago (!) wasn’t exactly welcomed with open arms out of the gate, is probably not doing the dissatisfaction and confusion enough justice. People in our comments, moments after the change rolled through, were so unhappy and confused, that they all just assumed Google was smoking something and would eventually revert back. “Google Play! What does it even mean!?!?” they shouted. Again, here we are four years later and I think it’s worked out OK, even if it is awkward at times.

You can see all of the hilarious comments here, but these are some of my favorites.

RIP, Android Market, we certainly forgot all about you and your bad UI.