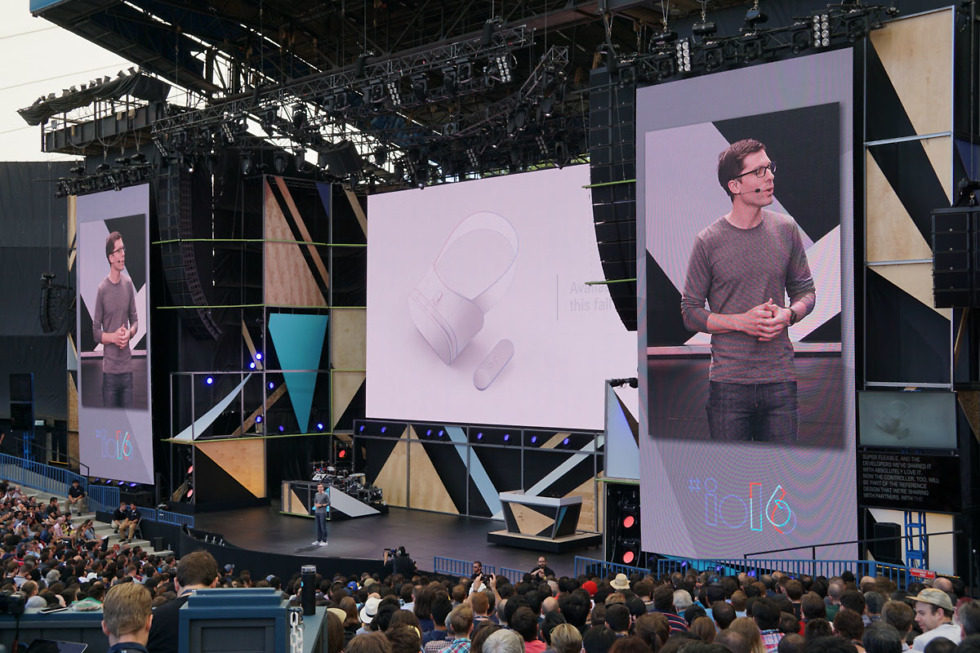 Google’s overseer of Virtual Reality, Clay Bavor, states that folks looking to get into Daydream, the Android VR platform, should hold off on upgrading their smartphone for a couple of months. For anyone who wanted to upgrade within the next few weeks, if VR is an important purchasing factor, you may want to take Bavor’s advice. According to Bavor, it is “unlikely” that many current devices, or any at all, will be “Daydream-ready” out of the box when the platform is made available to consumers later this year.

Stated by Bavor, “I can tell you that there will most likely not be any retroactively Daydream-ready phones.” Apparently, Google’s standards for internal components to support Daydream are so high, many of the current devices on the market, such as the Galaxy S7 and HTC 10, may not make the cut. Bavor continued with, “We want to hold a very high quality bar, and for that to happen all of the components need to be just right. So, to VR fans, I would say, hold off for a few months to get your next phone… and get a Daydream-ready phone.”

Google has yet to publicly announce what exactly separates a “Daydream-ready” smartphone from an already available high-end smartphone, but the company did list a few general bullet points for what is inside a would-be Daydream device. Phones will need low-persistence displays, a high performance SoC (system on a chip), as well as a myriad of low latency and high quality sensors. Also note that a phone must be running Android N to enable the VR Mode that is required for Daydream to work properly. Even with this information available, we still don’t know the exact requirements or if any current flagship device carries them. While most current high-end devices would meet the SoC and display needs, it’s likely that the built-in sensors are not quite up to the standards Google is requiring. Right now, specifically for developers, Google lists only the Nexus 6P as a supported device for Daydream development, but Bavor did not state whether or not it would be supported once Daydream is officially available.

Let’s see hands for who all is fine waiting until Google’s partners release their Daydream-ready phones. Anyone?

Via: Road to VR