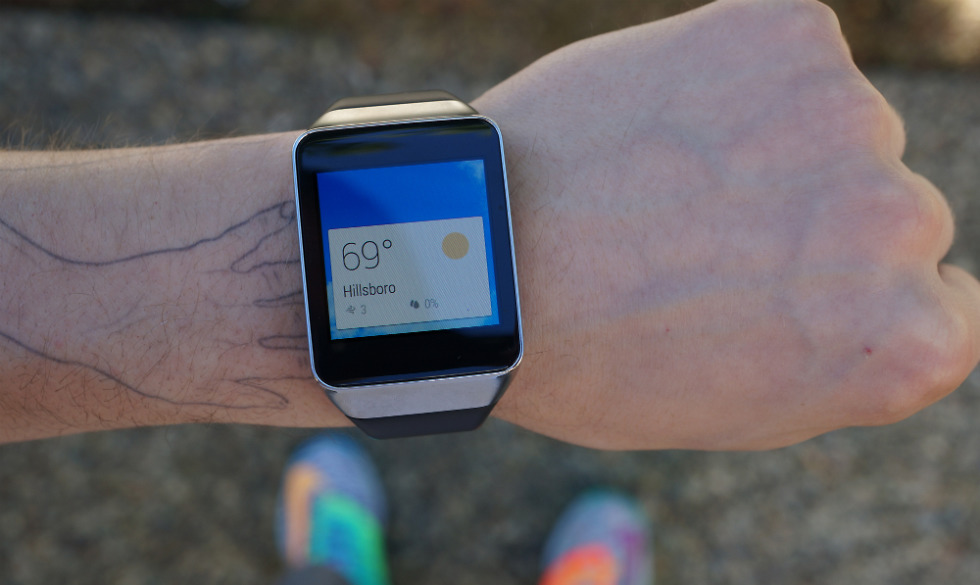 Not that anyone was expecting to see one, but according to Fast Company, who spoke with executives of Samsung, there are no future plans for a Samsung-made Android Wear device. The only Android Wear smartwatch Samsung ever released was the Gear Live, which was made available after Google I/O in 2014. Since then, Samsung has used Tizen, its in-house operating system, exclusively for wearables.

However, while that news should not alarm or upset anyone, the Samsung executive (no name provided), stated that Android Wear is not as battery-efficient as Tizen. No doubt, Android Wear and smartwatches in general have a ways to go in the battery department, but is Tizen really that much better?

Back when Kellen was using the Gear S2 (powered by Tizen), he never mentioned incredible battery life, which leads us to believe its not just battery life that turns Samsung away from Android Wear. Could it be that Samsung has already invested a ton in its own wearable ecosystem? That seems more likely.

Whatever the reasoning may be, don’t expect a Samsung Android Wear watch anytime soon.

Here, you can borrow my tissue to wipe the tears.

Update: Samsung has reached out with the following statement regarding the comments made.

Samsung has not made any announcement concerning Android Wear and we have not changed our commitment to any of our platforms.