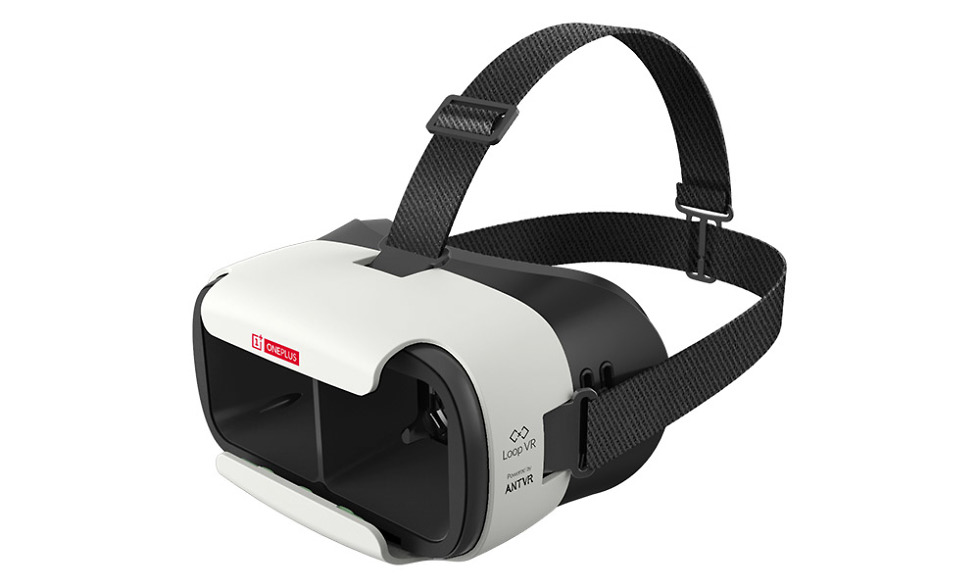 OnePlus is gearing up to announce their new phone, the OnePlus 3. In doing so, they are once again going to stream the launch event in VR, just as they did last year, only this time they are “upping the ante.” Instead of handing out free Cardboard units to bring you all the VR experience, they are going all out with Gear VR-like headsets made in partnership with AntVR.

They are calling this the Loop VR Headset, because it will help them host a launch event that OnePlus says takes place in the future, at their space headquarters called “The Loop.” As you can see from the image above, this is a full-blown plastic headset that straps to your head while holding your phone.

As for the VR headsets, OnePlus is once again giving 30,000 of them away. You are reading that correctly. OnePlus said they are “upping the ante” and certainly seems to be doing that by giving away these new Loop VR Headsets that most definitely cost more than cardboard to assemble. If you want one, they are handing them out this very minute.