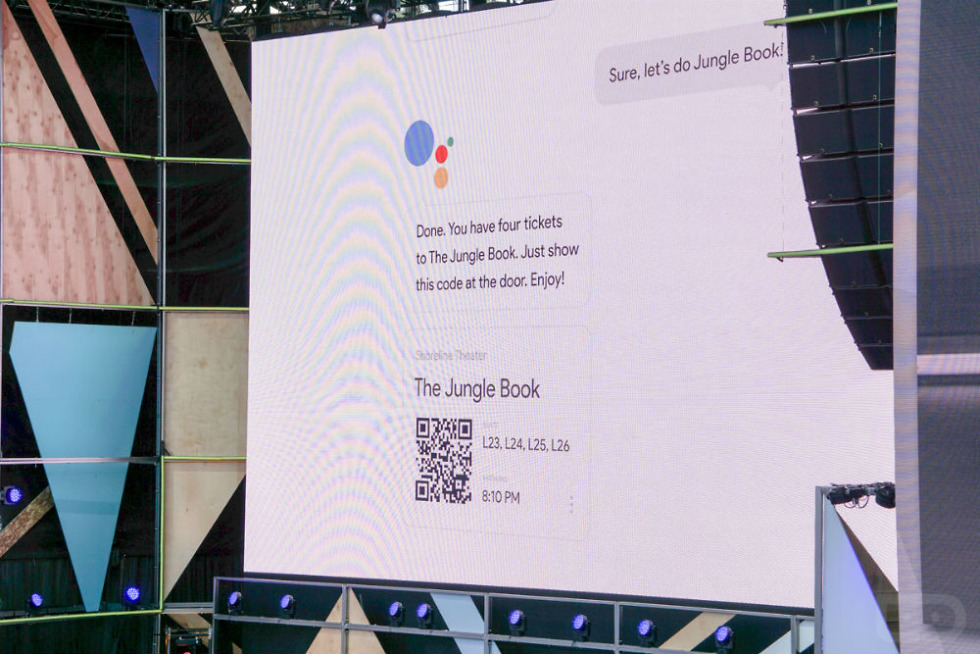 Google is essentially rebranding Google Now and the overall Google Search experience for individual users, announcing Google Assistant at this year’s Google I/O developer conference. Unlike the 1-way conversations we have with Google right now, Assistant is a 2-way conversation between you and Google. Contextually aware, Assistant builds on the progress Google has already made to make Search smarter.

As an example for Assistant, a user could search for SF Giants, then be met with all of the information they need regarding that baseball team. Once complete, suggestions will be shown for the SF Giants, such as roster, ticket sales, and more. From here, Assistant knows that you want information pertaining to the SF Giants, so it will recommend other detailed Giants information from the web, YouTube, and other sources. The same can be done for a movie that is in theaters, or other events taking place.

As previously announced, Assistant won’t only be for mobile devices. It is also being built into Google Home, meaning you will have your personalized Google Assistant wherever you are. According to Google, “The assistant is an ambient experience that will work seamlessly across devices and contexts. So you can summon Google’s help no matter where you are or what the context. It builds on all our years of investment in deeply understanding users’ questions.”

Since Google Assistant is merely an update to an already existing platform, don’t look for any new “Assistant” app to hit Google Play. Instead, look for it in Google Home, as well as Google’s new social apps like Allo and Duo. Those apps release this summer. You can also expect Assistant to hit the existing Google app sometime in the future.