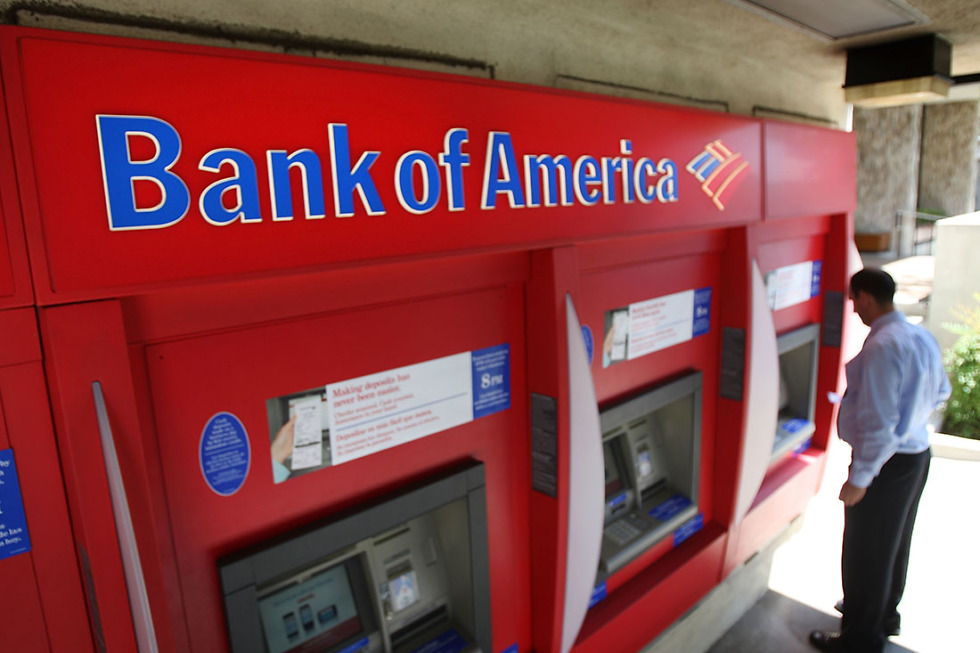 During one of Google I/O’s many Android Pay sessions, Bank of America took the stage to announce that they are now supporting Google’s mobile payment service at their cardless ATMs. That means you can use Android Pay, assuming it is loaded up with your Bank of America card, to withdraw cash.

BofA says that they expect to expand the cardless technology to 5,000 ATMs by the end of the year, but not before they push out an initial 2,400 across the country. They also will equip the “majority” of ATMs in the San Francisco Bay and Silicon Valley areas with the technology.

But not only can you withdraw cash using Android Pay and your phone, you can check balances and make transfers as well. All of this is a first for any bank in the US.

The future is here.

SAN FRANCISCO – At the Google IO conference in Mountain View today, Michelle Moore, Head of Digital Banking at Bank of America, was on stage with Pali Bhat, Senior Director of Android Pay to demonstrate that the Bank of America cardless ATM technology now supports Android Pay. The bank also announced plans to expand cardless technology to 5,000 ATMs by year-end starting this month with a roll out to 2,400 ATMs across the country, including the majority of ATMs in the San Francisco Bay and Silicon Valley areas.

Bank of America becomes the first bank to begin a broad roll out of the technology, which lets customers withdraw cash, make transfers and check balances using a digital wallet stored on their smartphones. Earlier this year, the bank rolled out the feature to select ATMs in Boston, Charlotte, New York City, San Francisco and Silicon Valley.

“Consumers are increasingly using their mobile devices to manage their daily lives, and we’re committed to delivering solutions that give them convenient and secure options when it comes to managing their money,” said Moore. “Now in addition to using digital wallets for purchases, customers can use them to get cash at the ATM.”

Cardless ATMs allow customers to access most features of Bank of America’s ATMs. Customers can identify cardless-enabled ATMs by the contactless symbol near the card reader. When ready to perform a transaction, the customer will select their Bank of America debit card in their digital wallet and hold their device over the ATM’s contactless card reader to activate the ATM. Then they follow the normal process to enter their PIN, select their account and initiate a withdrawal, transfer, or balance inquiry.

The cardless ATMs support mobile wallets that are enabled with near field communications and loaded with a Bank of America debit card.

Cardless ATMs are one more example of the ongoing shift to mobile. Twenty million Bank of America customers now actively use the bank’s mobile banking app. During the first quarter of 2016, the number of new Bank of America accounts opened through mobile increased by 50 percent year-over-year.