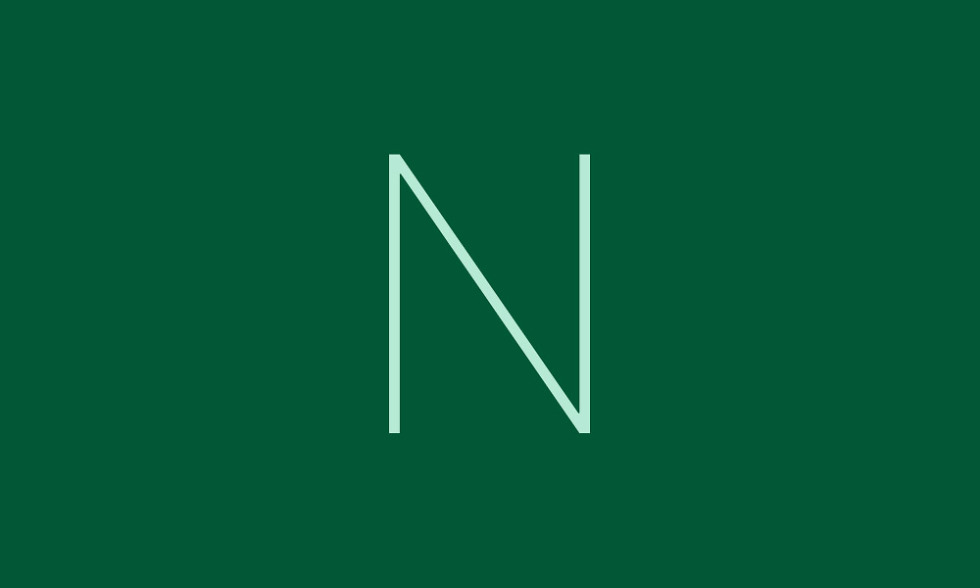 The massive Google I/O 2016 keynote just wrapped and that means it’s time to start talking about what’s new. Since you are all obsessed with new versions of Android, we thought we should first start with the fact that Android N Developer Preview 3 is now available. Google is also saying that this version should be stable enough for you to use on a daily device. And Android Pay works! That’s huge news!

The update is rolling out as version NPD35K and is already popping up on devices who are a part of the Android Beta program. In fact, during the show, I was able to pull the update onto my Nexus 6. So if you are enrolled, be sure to check in Settings>About.

This new version includes Android VR, along with a sustained performance mode and a bunch of other behind-the-scenes items. The full release notes can be found here.

If you don’t want to go that route, you can grab the factory images here or the OTA .zip files here.