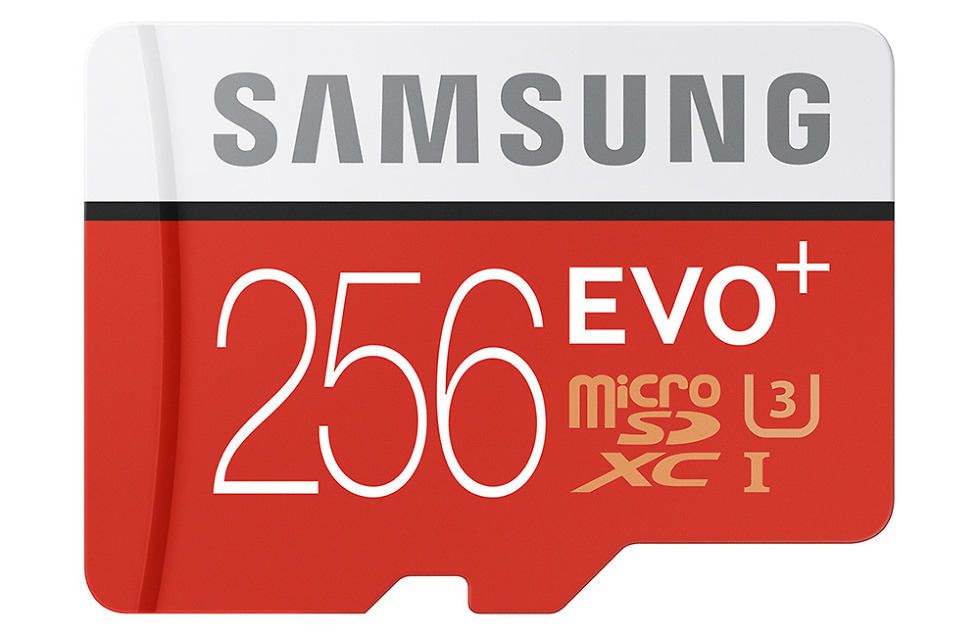 Just picked up a discounted 200GB microSD card for that shiny new flagship of yours? Samsung thinks you should have waited. The Korean electronics giant introduced a mega-card today, with 256GB of capacity and read/write speeds of 95MB/s and 90MB/s. It’s a beast of a little card.

The card, which goes on sale in June for $249.99, is likely releasing now because Samsung’s Gear 360 camera is also making the rounds. As you can imagine, those 360-degree video files aren’t going to be small, so if you are interested in one, a card with 256GB of storage is probably going to be worth the investment. In fact, Samsung mentions specifically that this new 256GB card will be great for “graphic intensive multimedia like virtual reality and gaming” and 4K video recording.

Samsung says that this new 256GB card comes with a limited 10-year warranty in more than 50 countries, including the US, China, and Europe.