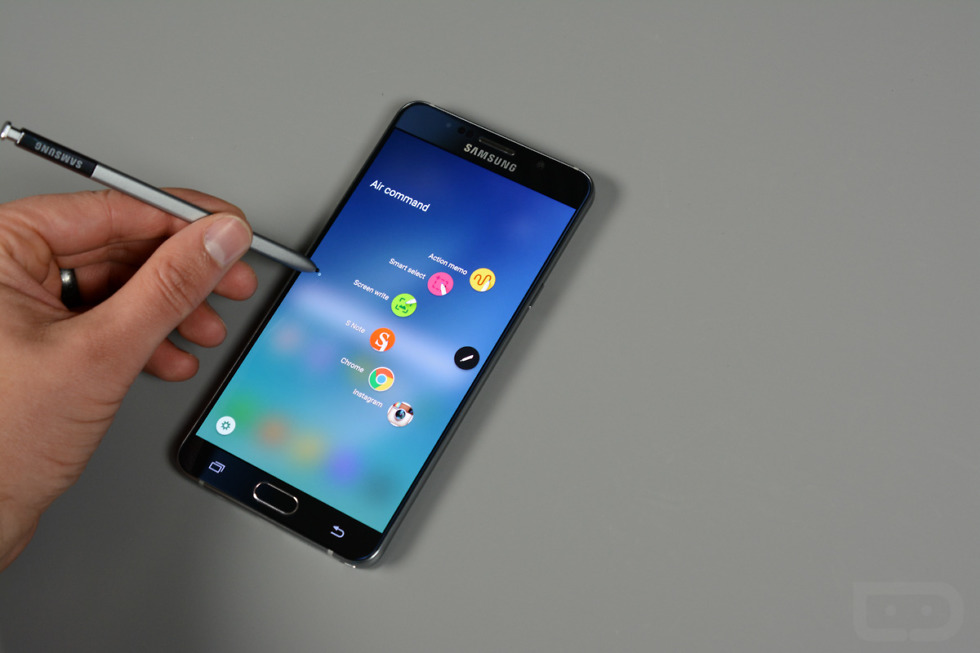 According to the latest from SamMobile, Samsung will look to implement a feature called Samsung Focus into the Galaxy Note 6, a communication hub of sorts, similar to BlackBerry Hub. Hub is a one-stop shop for different email services, social networks and texting services, allowing users to do most of their communication via a single application. That is Samsung’s goal with Focus, reportedly.

Claimed by SamMobile, Focus will focus on email, calendar events, handle contacts, and memos. It’s possible that Focus could simply replace all of Samsung’s general applications that handle these tasks, but that seems unlikely. As an example of usage, a user could log into various social networks from Focus, such as Facebook and Twitter, and handle all of the communication from the Focus hub. In addition, you could manage different email accounts from Focus, handling all incoming and outgoing messages from the same inbox. Same could be said for instant messages and texts.

From what SamMobile has seen so far, the app appears to be designed rather well, borrowing heavily from Google’s Material Design. For consumers, that’s a good thing. Upon opening the app, your daily schedule will be listed, along with dedicated pages for contacts and memos. As previously stated, it would be your go-to app for communication and networking.

With Samsung reportedly set to launch Focus with the Galaxy Note 6, it is currently unknown if it will be brought to past Samsung devices, but it is somewhat expected to at least make it available to Galaxy S7 models.

While it’s nothing new that Samsung wants to create yet another app, if Focus might rid the Galaxy Note 6 of other Samsung apps, that would be most welcomed. Here in the US, Google provides most of its popular apps (Calendar, Messenger, etc.) on Google Play these days, so doubling up with Samsung apps is just overboard.