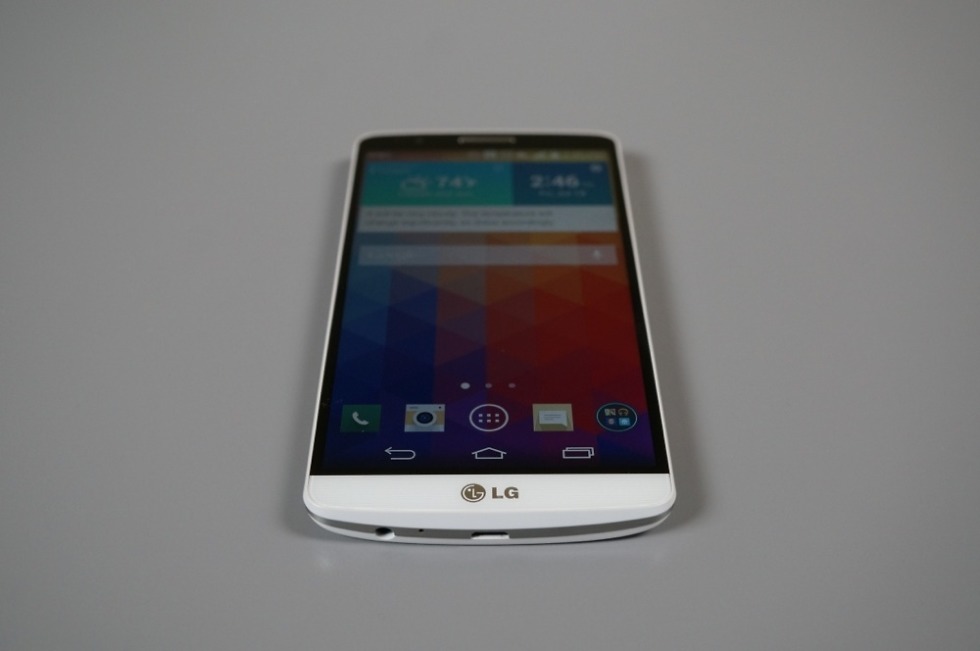 The G3 from LG on T-Mobile is in the process of receiving an update, one which we ever so slightly thought might never come. Official as of this morning, T-Mobile is pushing out Marshmallow (software version H63120b) to the G3, which should make any remaining G3 owners quite happy.

With Marshmallow, G3 owners will be introduced to Doze for better battery performance, Google’s Now on Tap for quicker search, comprehensive app permissions, better control over notifications, and probably tons of bug squashing.

According to T-Mobile, the G3 will also feature WiFi Calling improvements.

This update began making the rounds late last week, but as of today, T-Mobile made it official. If you have yet to see it hit your G3, it’s rolling out via OTA.