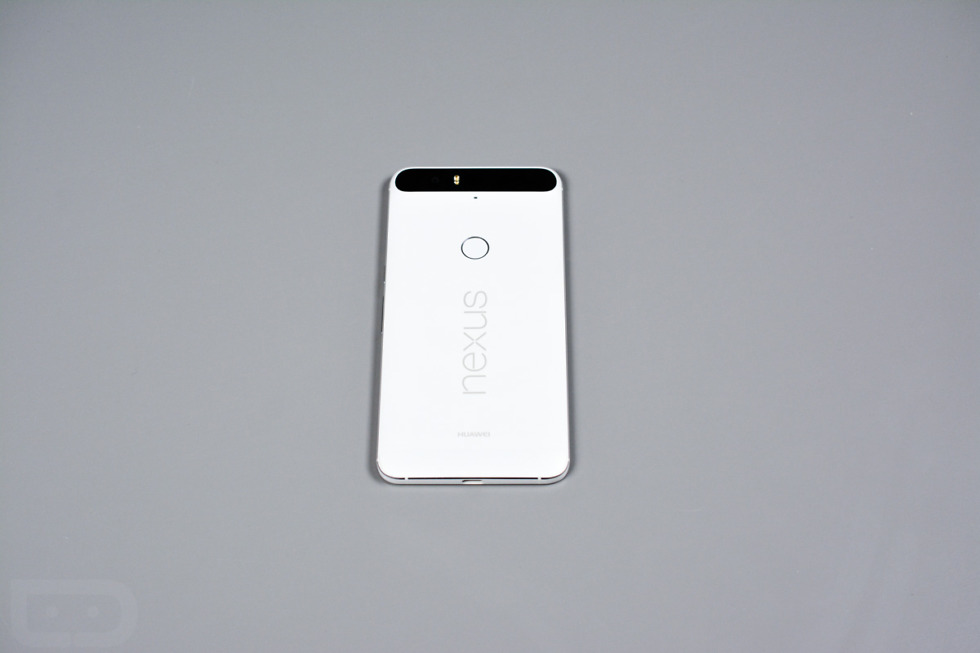 You can grab each image at the link below. For instructions on how to flash a factory image, here you go.

UPDATE: Notes from the May security bulletin are now live, should you want to know exactly what was patched.