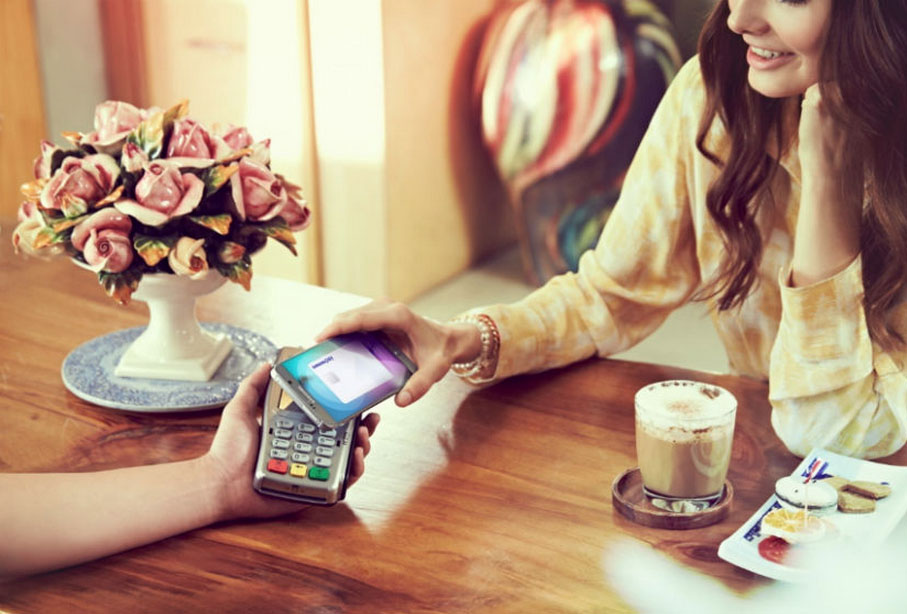 During today’s keynote of the Samsung Developer Conference, the Korean electronics giant had some major announcement to share surrounding Samsung Pay. The news involves being able to withdraw cash from ATMs using the mobile payment service and which additional countries will (finally) gain access later this year.

For Samsung Pay users in Korea who happen to use Woori Bank, you will now be able to withdraw cash at ATMs. That’s huge news, though Samsung wouldn’t share any other information about other future markets or supported banks. But still, if mobile payment systems are going to be the future, they need to be able to do everything your cards can and that includes getting you access to cash.

As for the rollout to new countries, Samsung said to expect Samsung Pay to hit Australia, Brazil, Canada, Singapore, Spain, and the UK later this year. That’s excellent news for those of us with unlocked Galaxy S7s who can’t access Samsung Pay, even in the US. Of course, that’s also great news for those of you who live in those countries.